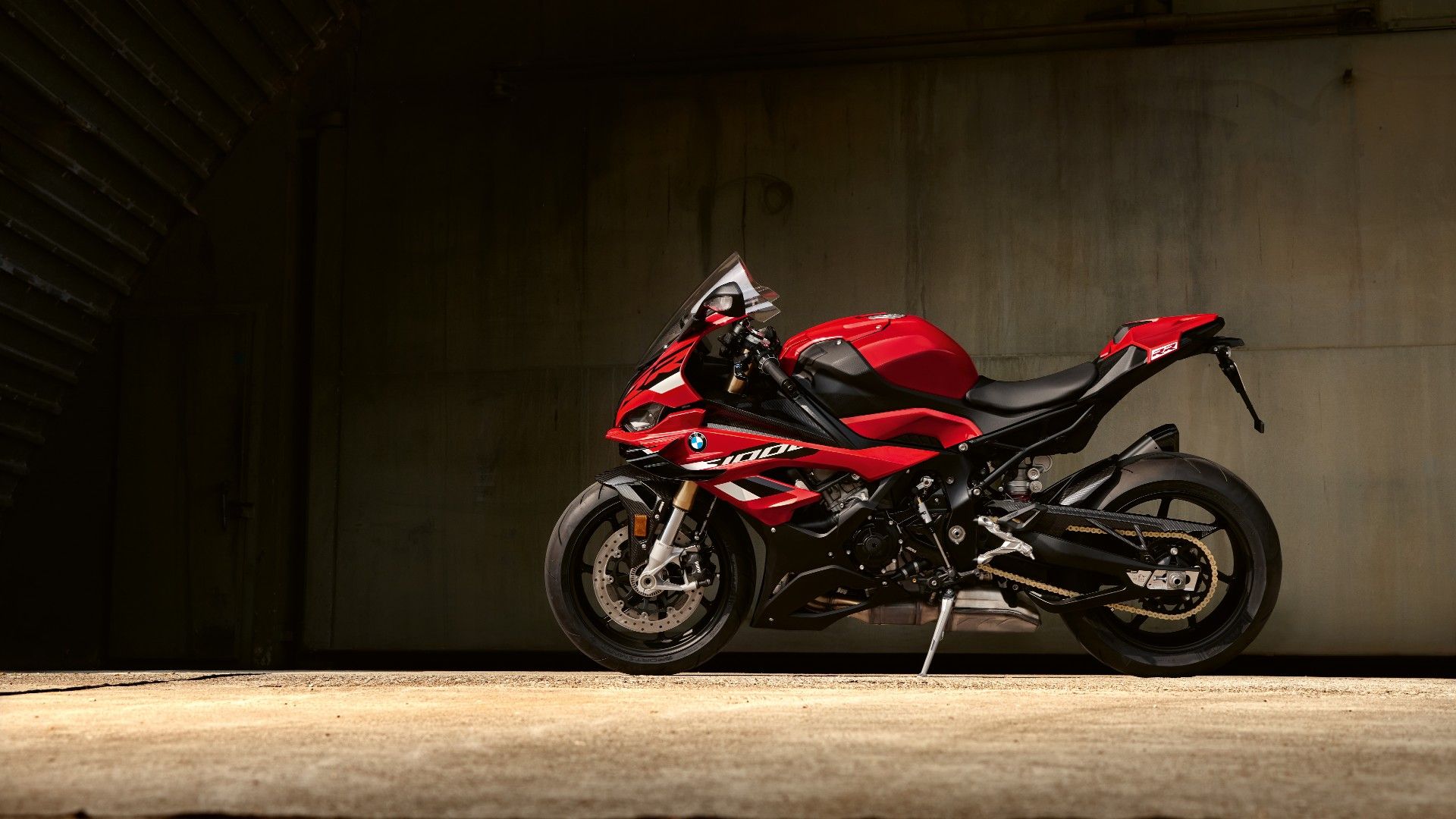 10 Reasons Why The BMW S1000RR is the Ultimate Superbike

The BMW S1000RR was so out of character for the staid German company that it took everyone by surprise, but if people thought that because it was BMW’s first attempt at a superbike it wouldn’t be very good, they were very much mistaken. Now, in 2022, it’s better than ever. Here are 10 reasons why the BMW S1000RR is the ultimate superbike.

BMW upped the sports bike game in one fell swoop

No one saw it coming! Up to the point the S1000RR was launched, BMW was building large, heavy touring bikes, large, heavy adventure bikes, and some less-than-convincing sporty bikes. Then the S1000RR arrived and quite simply turned the sports bike world on its head. Kings of the superbikes in the 2010s were the Honda CBR1000RR Fireblade, the Yamaha YZF-R1, the Kawasaki Ninja ZX10R, and the Suzuki GSX-R1000R: all the Japanese manufacturers, in fact, with a bit part played by Ducati. Then the BMW S1000RR arrived and instantly re-wrote the rule book, setting new benchmarks for power, handling, electronics, and so on.

2/10 ‘World Superbikes’ Was Not A Happy Hunting Ground

An awesome shot of the BMW S1000RR

In order to homologate the S1000RR for racing, 1000 bikes had to be built, which BMW duly accomplished. However, racing success has eluded them. Yes, they have won races but, in the face of Kawasaki’s and Jonathan Rea’s dominance, a World Superbike title has proved to be elusive. Perhaps more relevant was Ayrton Badovini’s title in the FIM Superstock 1000 Championship in 2010, winning every race but one during the season. Bikes in the Superstock class are very close to the production bike you can buy in showrooms.

Static shot of a BMW S1000RR with its rider

The BMW S1000RR has proven itself to be the bike to have at the Isle of Man TT, scoring wins in the hands of Michael Dunlop, Ian Hutchinson, and most recently, Peter Hickman. In 2014, Michael Dunlop took a hat-trick of victories in the Superstock, Superbike, and Senior TT races and, up to the 2019 running of the event, the S1000RR won 11 of the 15 1000cc races on the Island. After the Covid pandemic caused the 2020 and 2021 TT Races to be canceled, Peter Hickman then repeated Michael Dunlop’s 2014 victory hat-trick in 2022 on the S1000RR.

4/10 It Introduced New Technology To The Superbike Class

When the S1000RR went into full-scale production in 2010, it came fitted as standard with ABS and traction control, a first for a road-going superbike. It was also the first production motorcycle to offer an optional quick shift gear change, which allows a higher gear to be selected under full acceleration without using the clutch.

The S1000RR has undergone steady development throughout its life and the 2022 version is the most advanced yet. The main difference is the variable valve timing system, called Shiftcam by BMW. Simply, the inlet camshaft has two different profile cam lobes for each intake valve which alter both the valve timing and the lift/duration of the valves. A servo motor moves the camshaft back and forwards on its rotational axis, bringing one or the other of the lobes into action. The benefit of this is you get the best of both worlds: good low-down torque and equally good top-end power. Weight has also been lost from both the engine and the chassis: the engine, including the exhaust system, is 24 pounds lighter and the chassis has lost 2.8 pounds of weight, bringing the total for the bike to 434 pounds.

Action shot of a white and blue BMW S1000RR

BMW spent a lot of development time on the aluminum twin-spar frame, calculating the amount of flex when the bike is leaned over in the corners. This is necessary to allow the tires to maintain good contact with the road surface and is something normally only associated with pure racing bikes, such as in MotoGP. The top-spec suspension is by Marzocchi and is not only fully adjustable but features semi-active damping adjustment, which makes changes to the suspension every 11 milliseconds, based on information from sensors and the throttle position. Also, the broad spread of power from the Shiftcam-equipped engine makes the S1000RR very easy to ride quickly.

7/10 The BMW S1000RR Has The Most Sophisticated Electronics Package

Shot of a red BMW S1000RR parked beside a wall

When it was launched in 2009, the electronics package on the S1000RR was one of the most comprehensive in the class, featuring ABS, traction control, three riding modes (and a fourth that could be unlocked by plugging in a ‘dongle’), and a quick shifter. 2022 models now feature all the above as well as ride-by-wire throttle, cruise control, hill-start control, self-canceling indicators, semi-active suspension, full-colour TFT dash, up-and-down quick-shifter and Shiftcam variable valve timing, adjustable engine braking, wheelie control, and launch control. The S1000RR is a technical tour-de-force.

Shot of a BMW S1000RR parked on a paddock

It might be lighter and more compact than other superbikes, but the S1000RR is remarkably comfortable, thanks in part to a well-padded seat and the amount of work BMW has done on the overall ergonomics. Also, whilst it is one of the most powerful superbikes available to buy today, the level of electronic sophistication means that it is also very easy to ride, although if you want to take it anywhere near its full potential, you will have to be very skilled, so high are those levels of ability.

In 2020, BMW unveiled the higher-spec (and lighter) M1000RR model, still intended as a basis for racing but also road legal. The first BMW motorcycle to carry the ‘M’ prefix, which was previously only seen on BMW cars, the M1000RR has a modified engine, chassis, exhaust, and brakes, along with aerodynamic winglets on the front of the fairing. However, it costs $36,995!

No, the BMW S1000RR is a fully-faired sports bike, often referred to as a superbike.

The latest S1000RR produces around 204 horsepower

Generally, yes, the S1000RR is reliable. They had to recall the 2019 version as it was found that the bolts connecting the two halves of the big end of the connecting rods were liable to break but all affected motorcycles will have been rectified by now.

If you’re in the market for a sports car...
Previous articleThe Lucid Air Sapphire Arrives With Jaw-Dropping Performance
Next articleHere’s Why You Can’t Ignore The Kevin Hart MagnaFlow Build Unveiled At SEMA 2022
Automoto