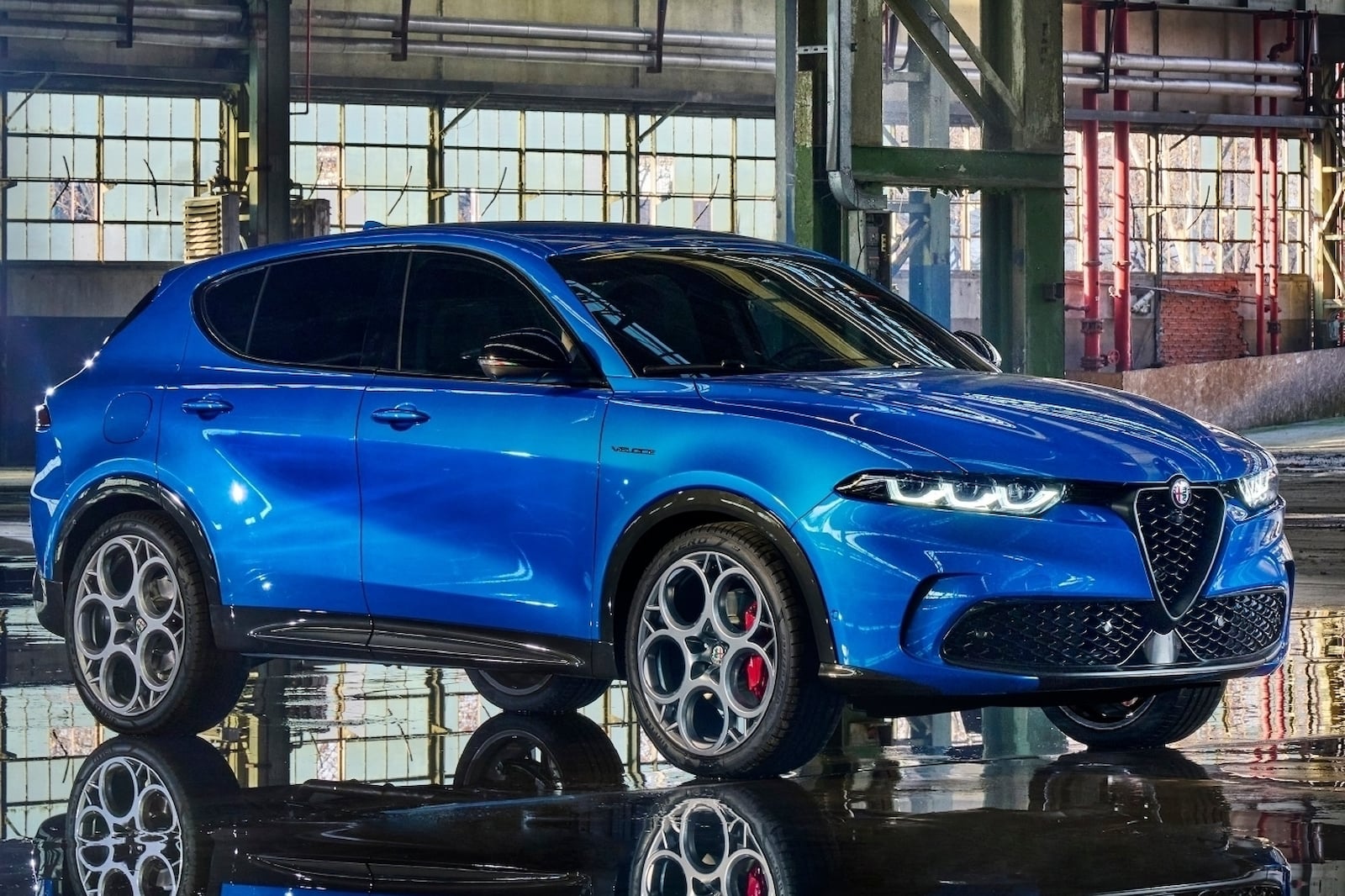 The turbocharged 2.0-liter engine has been dropped.

According to the latest reports, the Alfa Romeo Tonale crossover will not be sold in the US with anything but a plug-in hybrid powertrain.

Initially, the US-spec Tonale was expected to arrive with a 2.0-liter turbocharged gas engine paired with a nine-speed automatic and all-wheel drive. This would produce 256 horsepower, but Alfa Romeo CEO Jean-Philippe Imparato has said that the only US offering will be the same plug-in hybrid powertrain offered in Europe, according to Automotive News Europe.

That’s not necessarily a significant loss, as the 1.3-liter four-cylinder produces 177 hp on its own and 122 hp (90 kW) from the electric motor, for a total of 272 hp. And if you really want the 2.0-liter, there is a way, albeit without an Alfa Romeo badge. 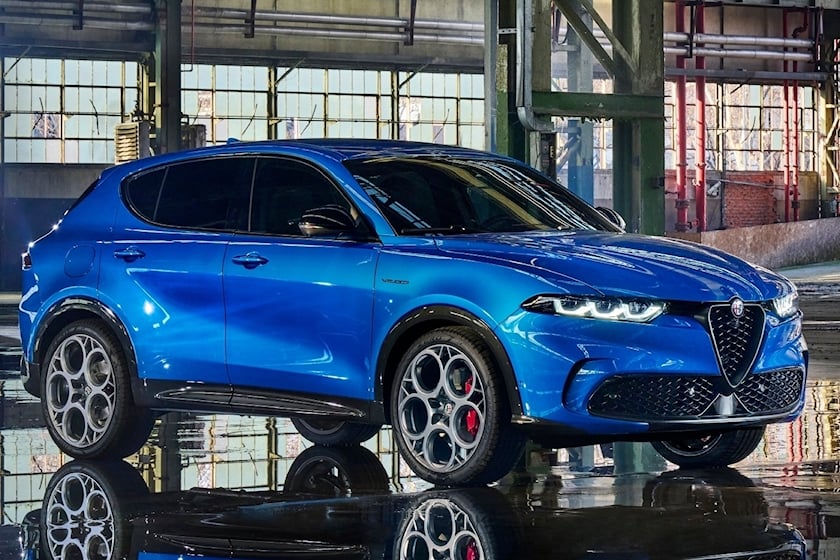 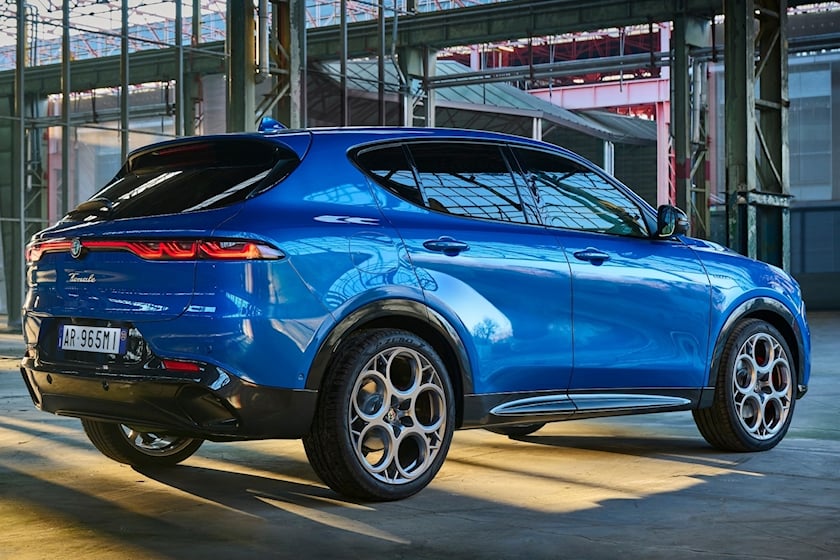 We reached out to Alfa Romeo for comment and received the following response:

“Yes, we are going all PHEV for the Alfa Romeo Tonale in the United States. One of the benefits of being a nimble brand is the ability to make changes quickly, and we will capitalize on that as much as possible. Also, Alfa Romeo’s future is electric, and this decision puts us in that direction faster. Lastly, as a premium brand, the PHEV better aligns with what our customers want in this segment as it provides an elevated experience, greater performance, and more than 30 miles of electric range.”

Interestingly, Imparato said last year that the 2,0-liter turbo would be coming to the US, so why the sudden change? 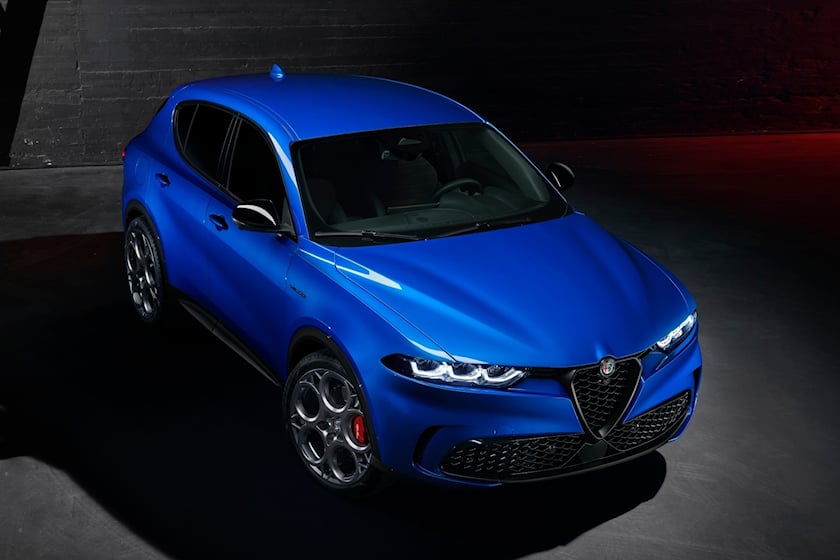 The reasoning for this could be traced back directly to the Dodge Hornet. In August, an insider reported that Alfa Romeo was upset about the Hornet as the Italian automaker felt Dodge had not done enough to differentiate its product from the Tonale on which it was based.

Dodge also made a lot of noise about selling the most powerful SUV in America under $30,000, and the Alfa Romeo alternative would likely not be able to match that price. Moreover, the Tonale would be less powerful, too, as the Hornet R/T will offer more than 285 hp. 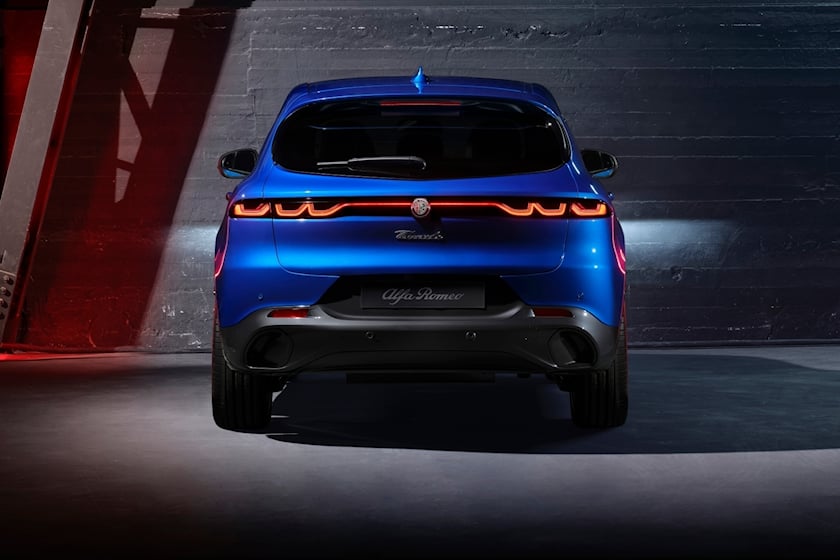 On the one hand, Alfa Romeo could be worried that its more expensive and less powerful Tonale will not be able to compete with the Hornet, as the abovementioned source noted that “margins are thin in the C-segment, particularly in non-luxury.” Perhaps Alfa wants to avoid a head-on battle with its American cousin.

On the other hand, Alfa Romeo may be considering the changing legislative landscape, particularly regarding electrification. By offering its first all-new product in years exclusively as a hybrid, it can market itself as a champion of cleaner mobility while still improving its bottom line.

We sincerely hope it works, whatever the actual reason, as Imparato has vowed to bring sports cars back to the brand if the Tonale makes enough money. 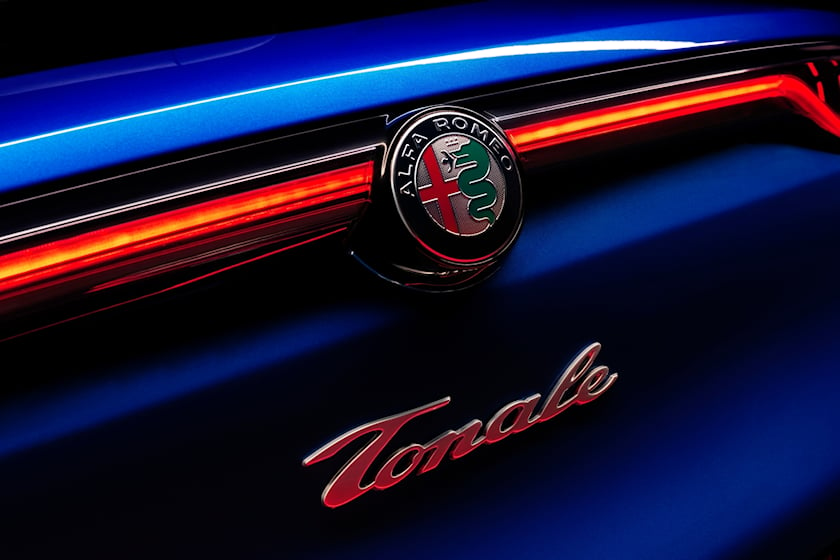 If you’re in the market for a sports car...
Previous articleLamborghini Countach Recalled Because Glass Engine Cover Could Fly Off
Next articleHonda Ridgeline Decimates Baja 1000 Class For A Second Consecutive Year
Automoto