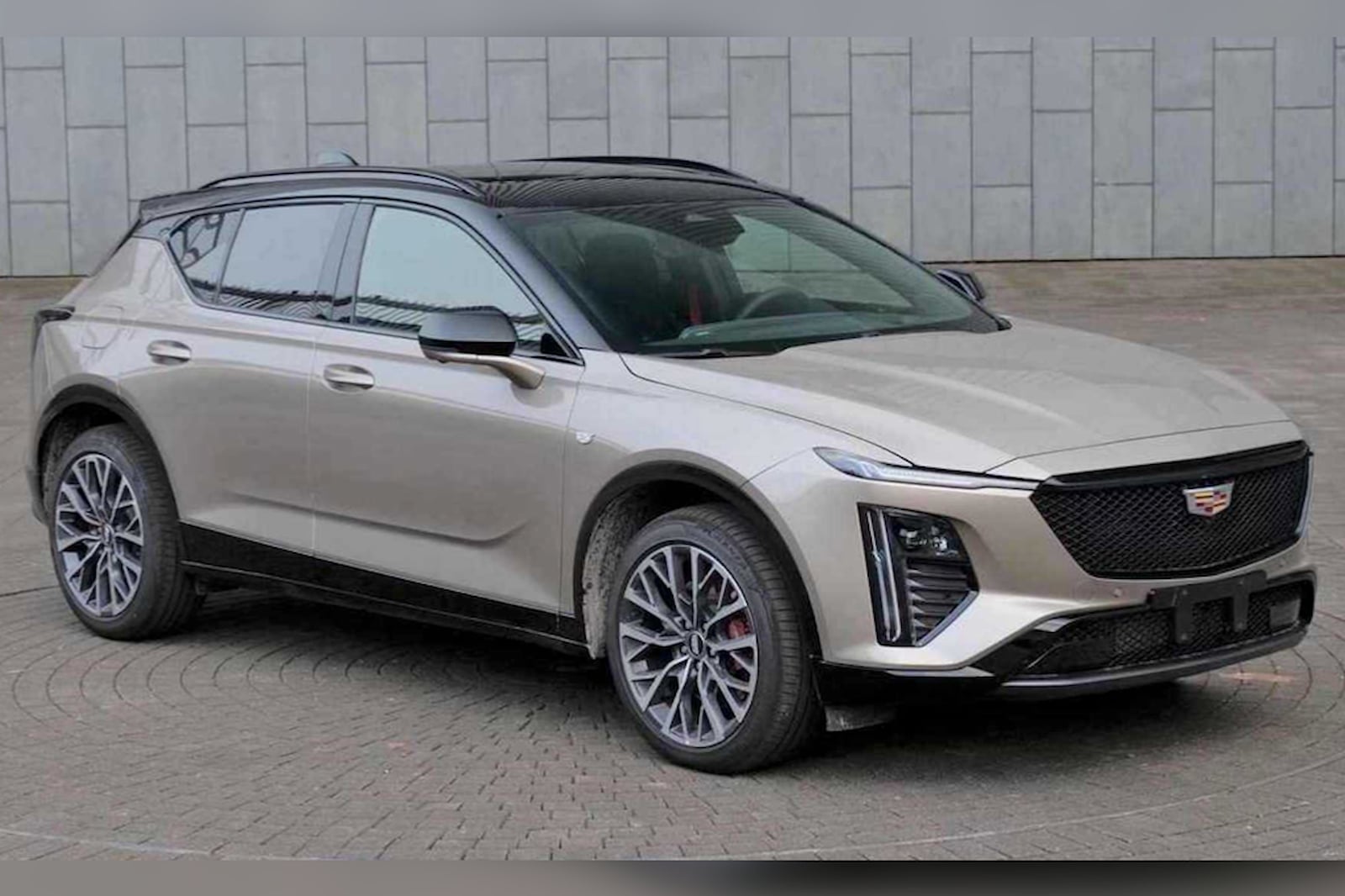 The GT4 is a good-looking vehicle, but it’s not destined for our shores.

Images of the new Cadillac GT4 have leaked via China’s Ministry of Industry and Information Technology, giving us a first glance at this rather attractive crossover. Positioned between the XT4 and XT5 models, the newcomer has a far sleeker roofline than the aforementioned models.

According to Car News China, two models will be offered. The front-wheel drive 25T Luxury is powered by a 1.5-liter powerplant with 201 horsepower. Those seeking more power will go for the 28T Sport with its 2.0-liter engine. This variant has 230 hp and all-wheel drive. There are reportedly no plans for a plug-in hybrid derivative or a fully-electric model.

Both models will utilize the automaker’s nine-speed automatic gearbox. The 25T Luxury has a top speed of 127 mph, while the 28T Sport manages 130 mph. How much more do you need? 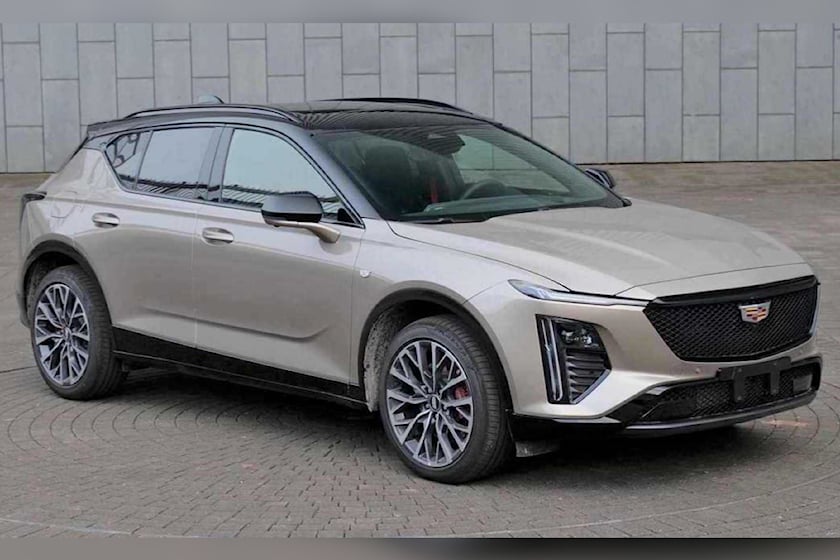 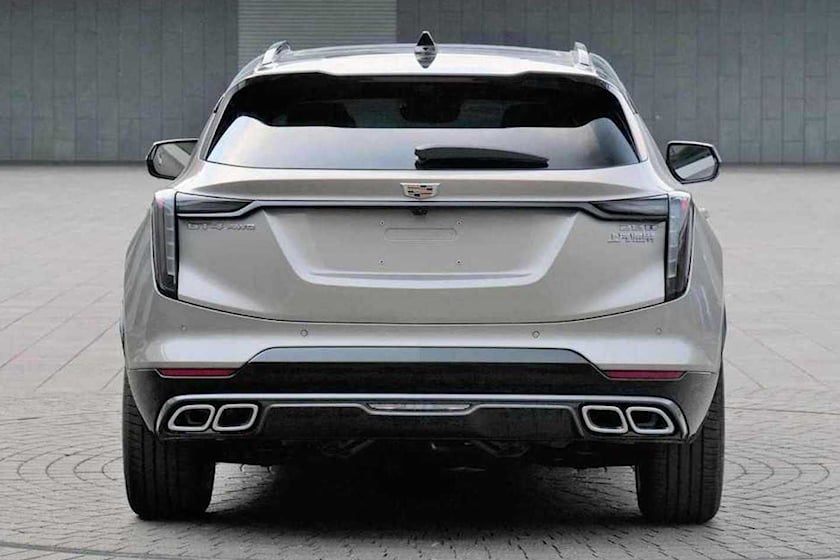 The front end is striking and features a fashionable split-headlight design. The grille is wider than similarly-sized Cadillacs, but there’s still a clear family resemblance – there’s a hint of the all-electric Lyriq in the side profile.

The GT4 is 1.3 inches longer than the XT4, while the wheelbase is also slightly lengthier, at 110.2 inches. The rakish profile comes courtesy of the low roofline; it measures 3.8 inches shorter than Cadillac’s baby SUV. It’s clear to see that GM is aiming at the likes of the BMW X2 and the Audi Q2. 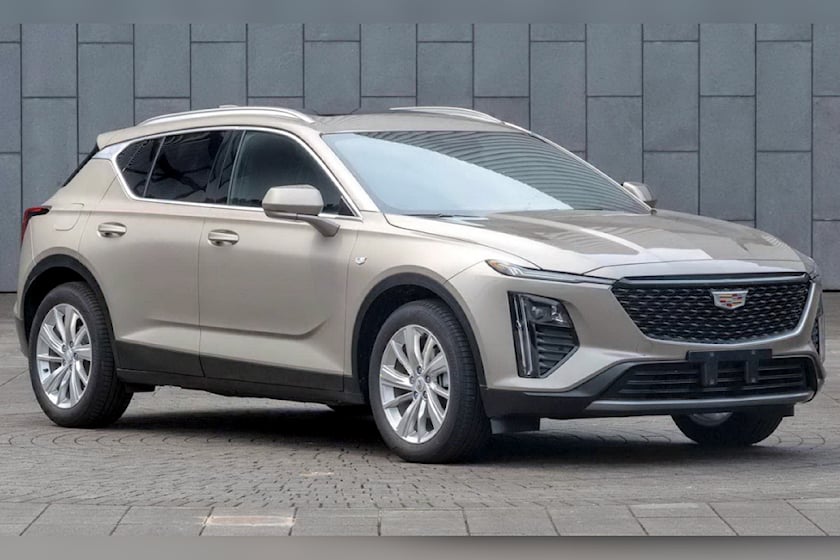 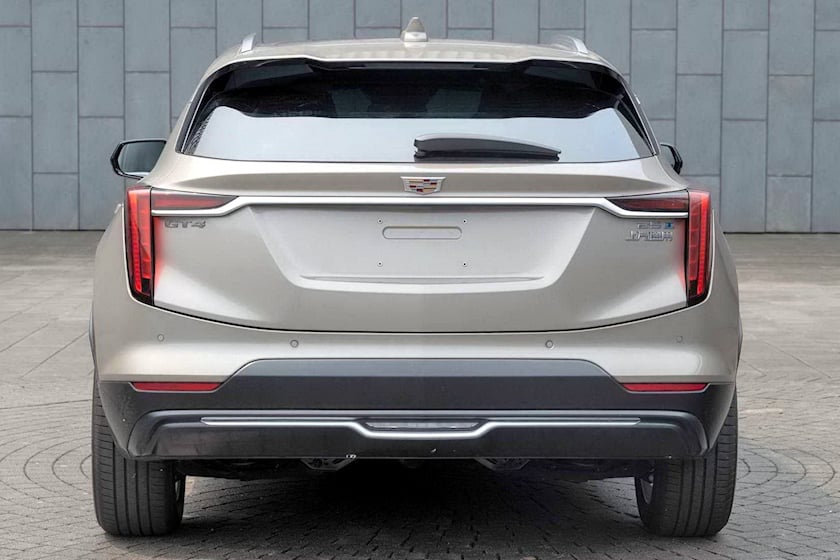 Sport models also receive a black-painted roof and a panoramic sunroof, along with larger wheels and black side mirror caps. The more traditional 25T Luxury eschews those sportier accouterments for a more traditional look and features more exterior chrome trimmings.

The GT4 is slated to enter production next year and go on sale in China by mid-2023. It will be produced at SAIC-GM’s Dong Yue facility alongside the Buick Envision, which the GT4 shares several crucial components with. Sadly, this rather handsome crossover isn’t destined for America and will remain the reserve of well-heeled Chinese consumers.

Still, we’ve got lots to look forward to in the USA. The breathtaking Celestiq recently broke cover and will soon be joined by an all-electric Escalade and, perhaps, a compact electric crossover. 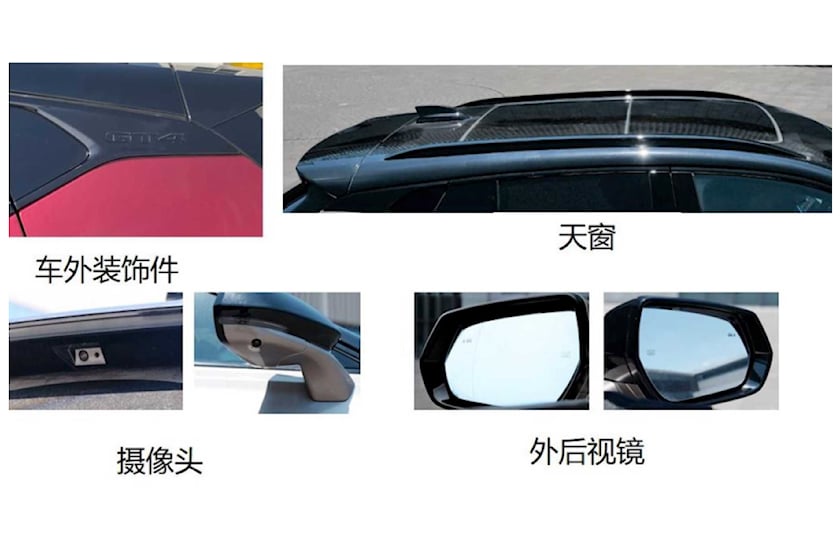 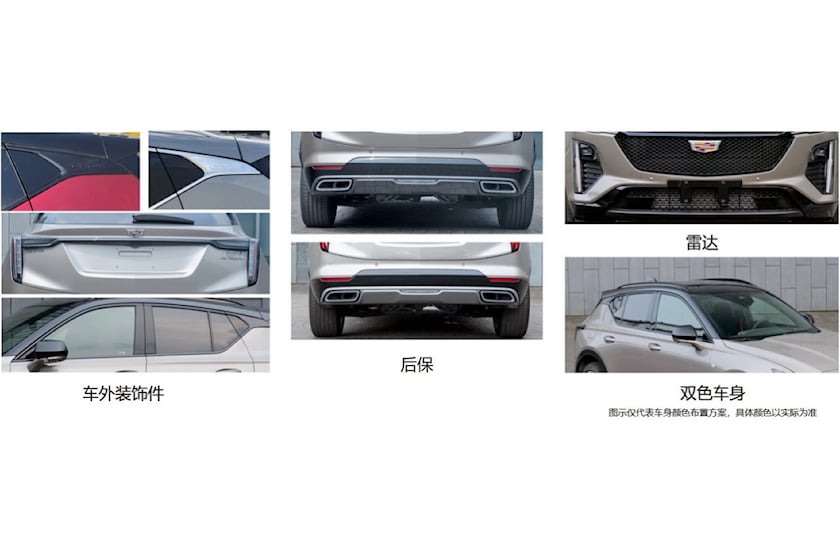 If you’re in the market for a sports car...
Previous articlePininfarina Battista Crushes Rimac With World-Record 0-60 MPH Time
Next articleLamborghini Countach Recalled Because Glass Engine Cover Could Fly Off
Automoto