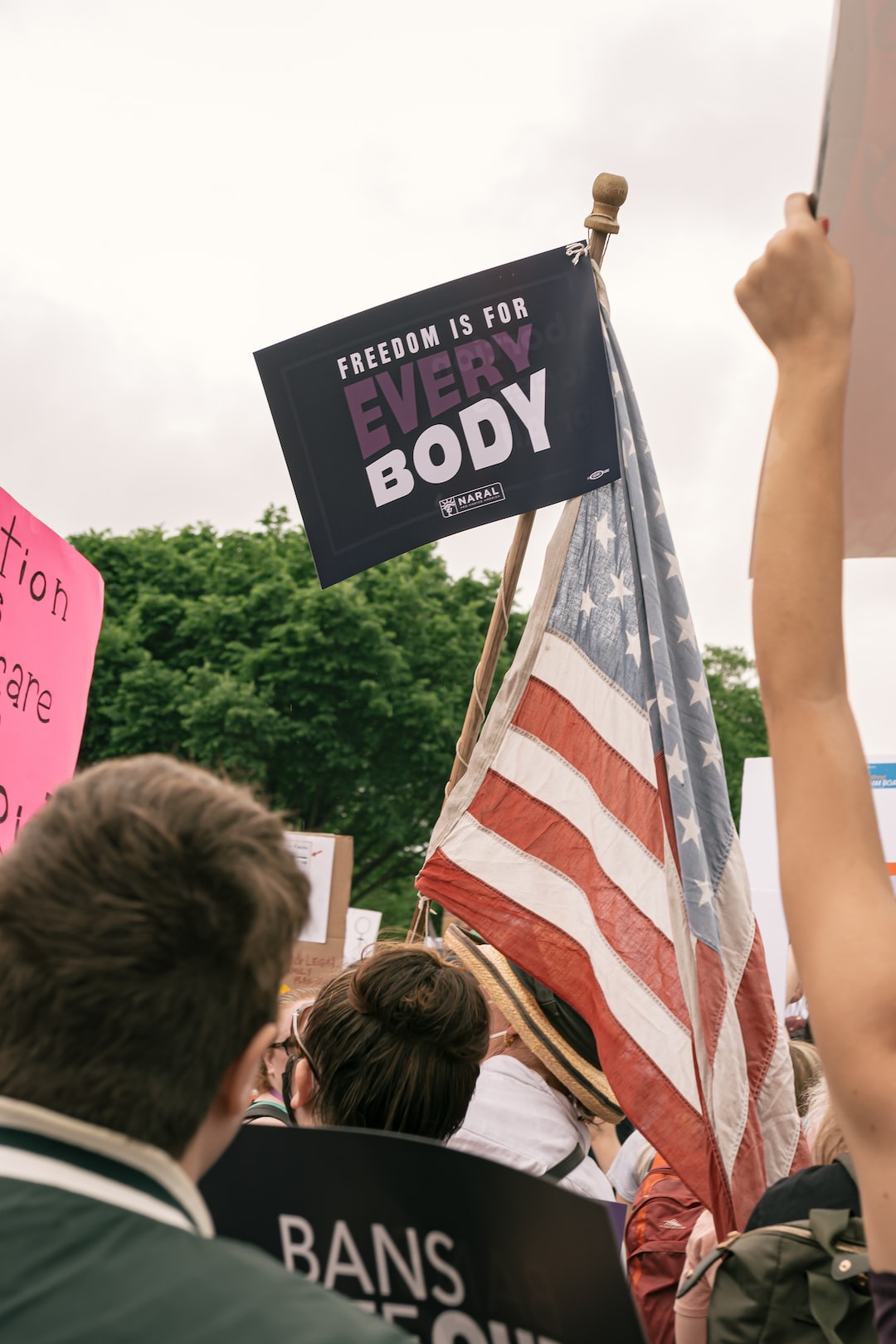 Bentley Motors today announced record operating profits for the first nine months of 2022, despite continuing challenges and uncertainty in the global economy. The British luxury car manufacturer saw profits more than double to €575 million, an increase of 109 per cent compared to the same nine-month period last year. The previous best full year total for the Crewe-based luxury marque was €389 million. An encouraging 23.1 per cent return on sales was the highest in Bentley’s 103-year history.

This was largely due to the popularity of new model derivatives and the personalisation options available through Bentley Mulliner, the oldest coachbuilder in the world.

This includes the most powerful, fastest, most dynamic and most luxurious Continental GT yet created, the GT Mulliner, which launched earlier this year. Extending driver appeal further, Bentley unveiled a new S range, focused on driving performance and visual presence, for the GT family and Flying Spur. A third customer offering was also announced with the range of Azure models focused on well-being and comfort.

Reinforcing Bentley’s balanced model line success, the best-selling Bentayga SUV claimed a 41 per cent share of sales, while the Flying Spur luxury sedan recorded 27 per cent, thanks in part to the introduction of the new Hybrid model, the most advanced and environmentally-friendly Flying Spur ever. The Continental GT and GTC ultimate grand tourers together accounted for 32 per cent of sales, with the new, performance-orientated GT Speed the most dynamic road car Bentley has ever built.

Bentley sales were up 18 per cent in Europe in the first nine months of 2022, to 2,133 cars. The Asia Pacific region also saw double digit growth of 17 per cent. The UK home market rose by 25 per cent to 1,126 vehicles while the Americas is still the strongest sales region overall, with a 7 per cent increase to 3,154 cars.

Bentley is expecting a strong end to the year thanks to the introduction of the Bentayga Extended Wheelbase (EWB) model, the new luxury flagship SUV offering the best rear cabin experience since the Mulsanne. The EWB has so far accounted for approximately 40 per cent of Bentayga orders since launch.

The latest figures continue to support Bentley’s industry-leading Beyond100 strategy, as the company looks to reinvent its entire product range to support an electrified future, achieving carbon neutral status by 2030. This includes a €3 billion, ten-year investment programme in future products and at the Pyms Lane factory in Crewe, where all Bentley models are built.

Adrian Hallmark, Chairman and CEO of Bentley Motors, said:
“While Bentley continues to tackle the challenges it faces in the global market, this latest set of financial figures shows strong results in most regions. The continued growth in revenue per car supports the options and limited edition models created by Bentley’s in-house coachbuilder Mulliner and the positive customer reception to our increasing range of model derivatives. Furthermore, the launch of the new Bentayga Extended Wheelbase model is expected to further boost sales of Bentley’s luxury SUV.”

If you’re in the market for a sports car...
Previous articleRoss Chastain’s NASCAR Overtake Was Straight Out Of A Video Game
Next articleLondon-Brighton Run: A journey back in time to the early days of the automobile
Automoto