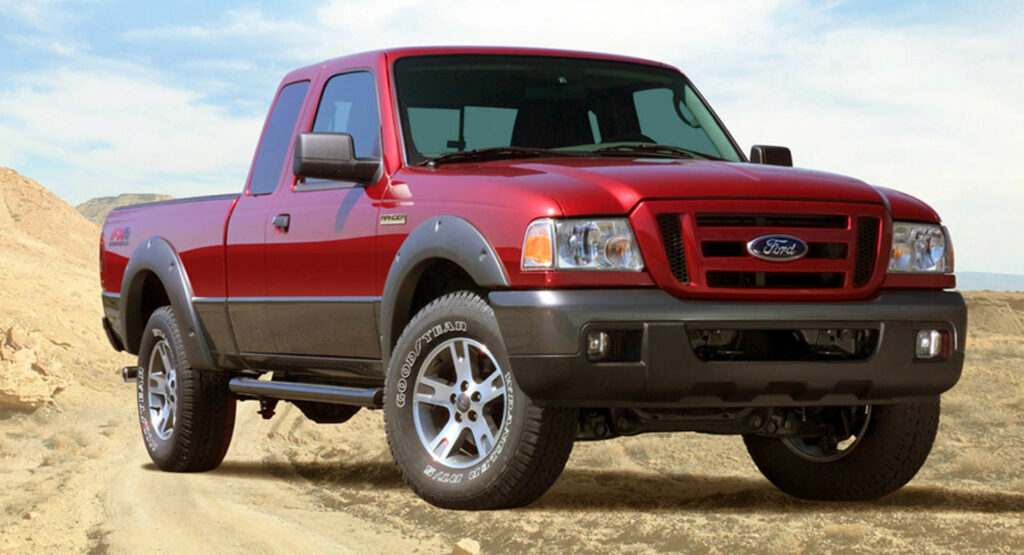 The National Highway Traffic Safety Administration (NHTSA) has revealed that the driver of a 2006 Ford Ranger pickup was killed in a June crash because of a defective Takata air bag inflator.

While details about the crash are limited, Ford says that it had sent more than a hundred notices to the owner’s home for the recall while also sending multiple text messages. The car manufacturer also had a canvasser visit the home of the owner to try and schedule for it to be repaired. 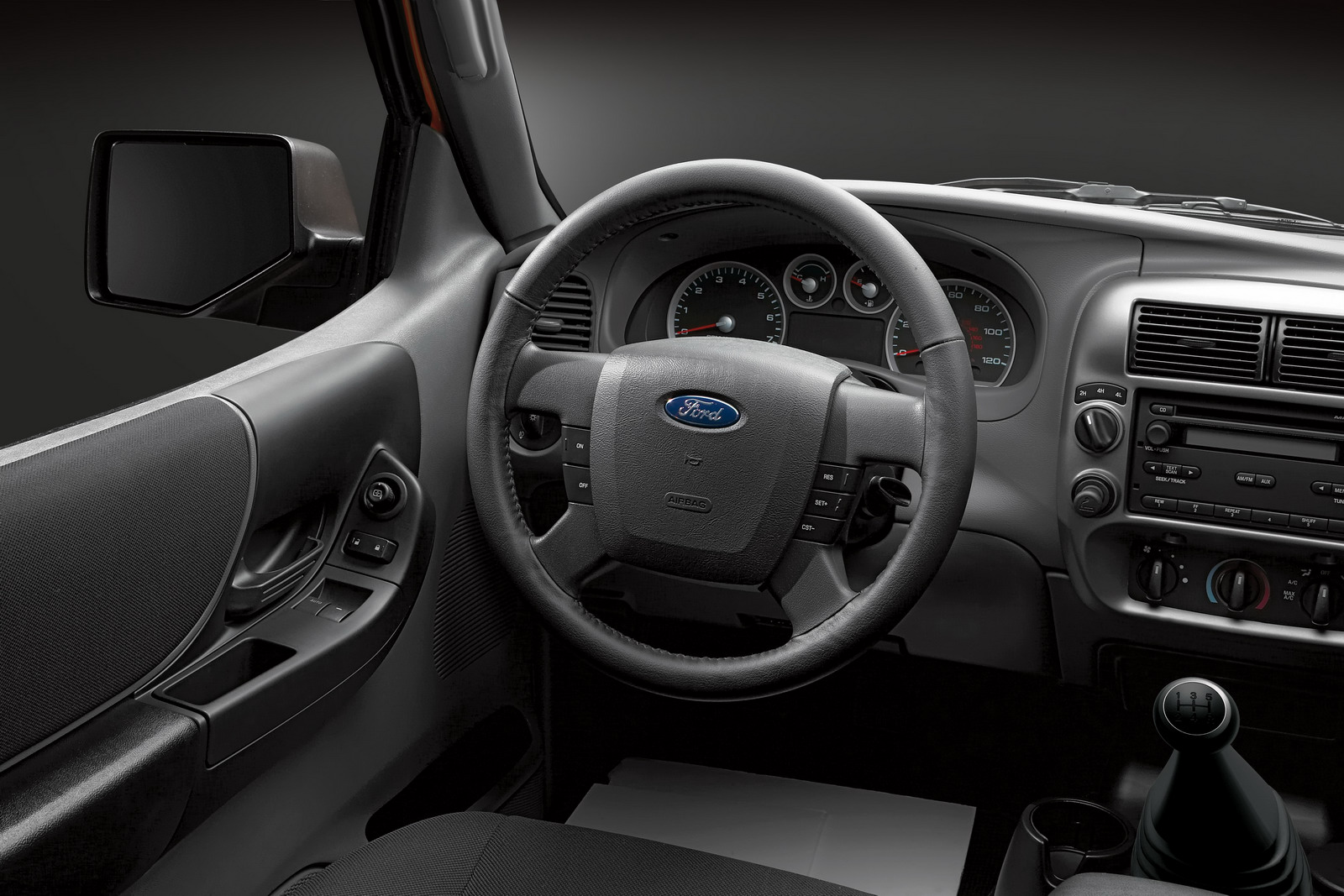 The NHTSA has used this latest accident to reiterate calls for owners of all impacted vehicles to immediately have them repaired.

“We need everyone to check right now for open Takata recalls – and if you have one, to schedule an appointment at your dealership immediately for a repair,” NHTSA acting administrator Ann Carlson said. “Every day that passes when you don’t get a recalled air bag replaced puts you and your family at greater risk of injury or death. Don’t let an open recall cost you or your passengers your lives.”

The safety agency notes that older model-year vehicles put their occupants at higher risk as the age of the air bag is one of the contributing factors.

More than 100 million Takata air bag inflators have been recalled worldwide over the last decade, including more than 67 million in the United States.

“We are urging all remaining affected owners not to drive these vehicles and to contact Ford to schedule a free repair,” a Ford spokesman told Reuters.

Two other drivers have died in older Ford Ranger models due to the faulty Takata air bag inflators. 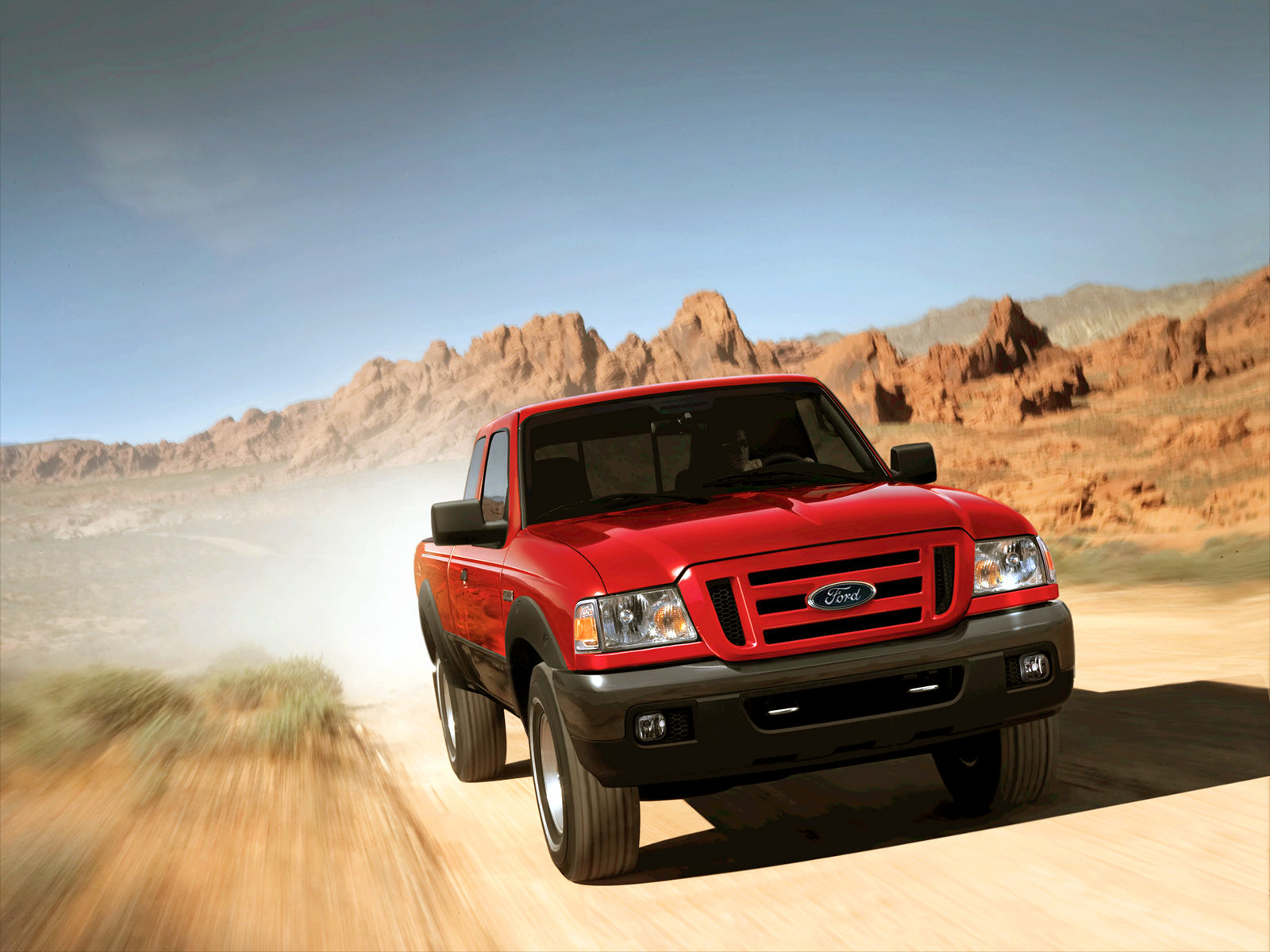 If you’re in the market for a sports car...
Previous articleHyundai N Vision 74 Concept Comes To Impress Americans In LA
Next articleGM Says Its Dealers Have Serviced Over 11,000 Tesla EVs Since 2021
Automoto