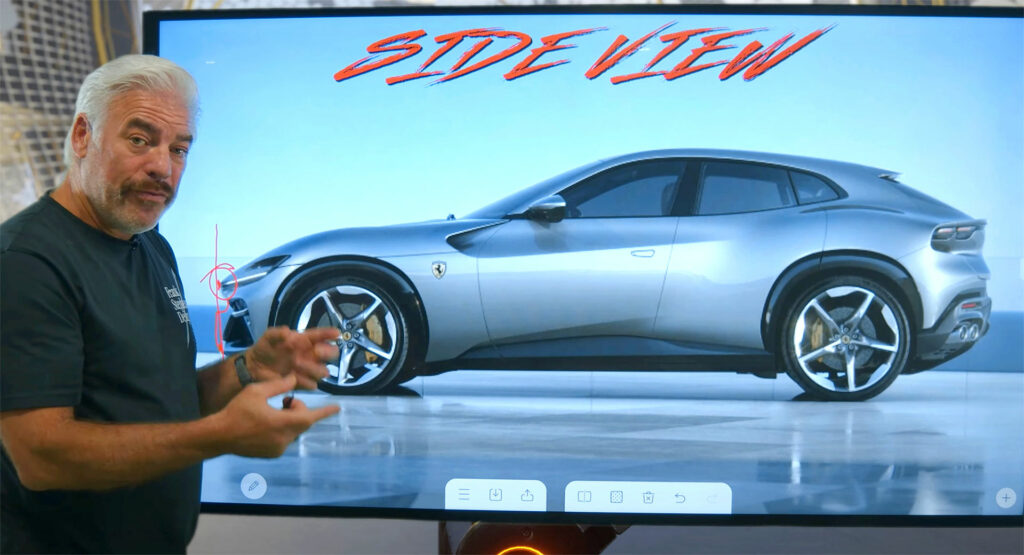 The Ferrari Purosangue was bound to be a controversial product, seeing as it’s  the legendary Italian sports car manufacturer’s foray into the SUV market. Now, Frank Stephenson who worked with Pininfarina to design one of the most loved modern-day Ferraris, the F430, is here to give his opinion on it.

Stephenson was involved in the design process of the original BMW X5 as well (though, credits for the original design should go to Chris Chapman), another controversial SUV from a storied manufacturer of performance-orientated cars. Given how the X5 has gone on to become such a smashing success since its debut in 1999, despite the polarizing reception, it’s not hard to imagine the Purosangue selling like hotcakes, no matter what most people – who can’t afford it anyway, have to say about it.

More: Frank Stephenson Has Some Ideas To Improve The McLaren Solus GT 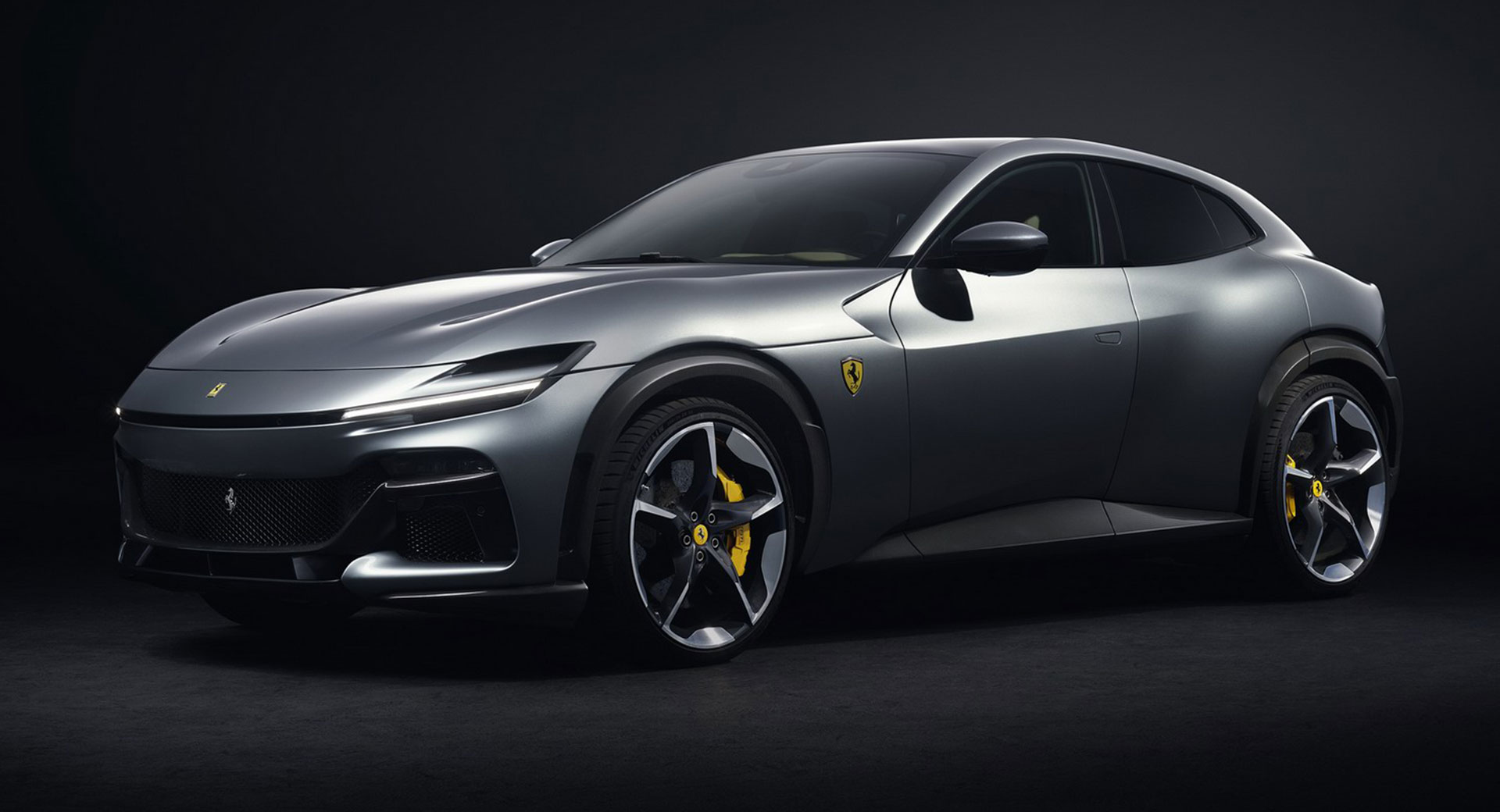 Starting with the front, he feels the Roma-inspired styling maintains the essence of Ferrari dynamic hood and clever use of lighting. With that being said, one complaint he does have is with the daytime-running lights (DRL), which he believes should be a little bit more creative than just short straight lines.

Moving on to the side, Stephenson likes the muscular proportions and good management of visual weight, saying it has a lot of presence. One of his favorite touches is the masterful surfacing of the front fenders, whose subtle curvature peaks directly overhead the wheel center caps. Some things he doesn’t care about are the large swaths of black fender cladding and the somewhat useless floating A-pillar accent. Additionally, he wonders why Ferrari made the decision to go with a flush handle on the front door when the rear one is integrated into the window line.

At the rear, Stephenson is a fan of the fenders’ width, though he doesn’t like the rectangular 296 GTB-esque taillights, believing that Ferraris should have round taillights. We won’t spoil his opinions on the interior, or his final thoughts overall, so for that, you can check out the video below.

If you’re in the market for a sports car...
Previous articleModern-Day Pontiac GTO Rendered From Camaro, Because Why Not?
Next article2022 São Paulo Grand Prix – Sunday
Automoto