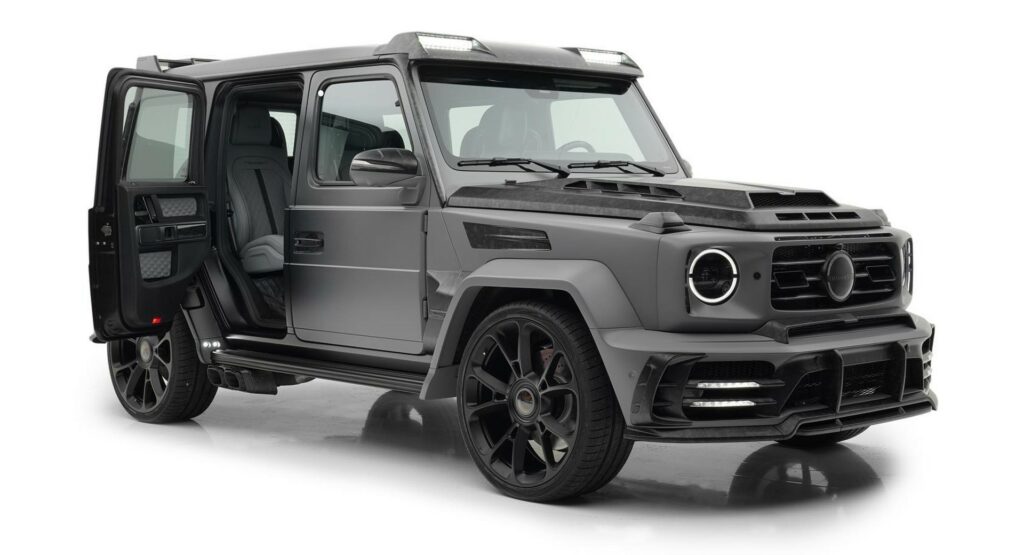 Suicide doors are one of the stand-out features of Rolls-Royce models, as a graceful way of entering and exiting the vehicle. Thanks to Mansory, owners of the Mercedes G-Class are now able to enjoy this feature, whether they drive an AMG-branded G63 performance flagship or any other regular or armored G-Wagen.

The tuner showed off the rear-hinged doors on a G63 specifically tuned for the United Arab Emirates. In fact, this model was previewed during the opening of Mansory’s Dubai showroom last year, but no one noticed it back then. We guess we were drawn by the protruding carbon-fiber aero components all around the bodywork, the wide fenders, and the massive 23-inch forged wheels. 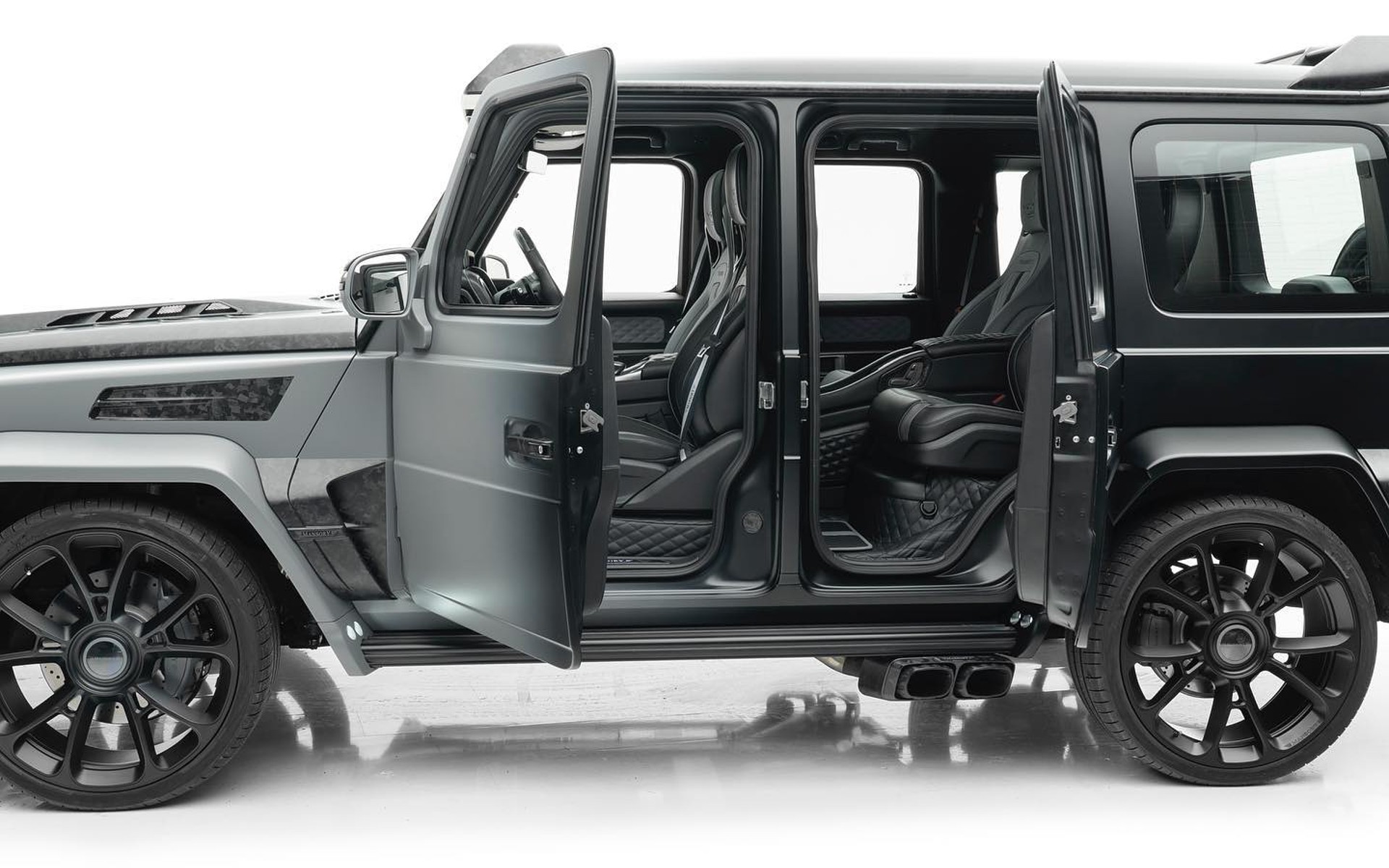 Such a conversion is not as easy as it sounds, since the doors must be redesigned in order to be able to open the other way. Doors and tailgates are among the most difficult things to manufacture in the automotive industry, as they require a great level of attention to detail and precision. Besides changing the position of the door handles, Mansory had to swap out the hinges and the door opening/closing mechanism that now locks onto the B-pillar.

According to the tuner, this modification has practicality benefits, as it provides even easier access to the rear seats. Suicide doors are actually coming from the horse-drawn carriage era. These days they are rarely used in modern cars besides the entire range of Rolls-Royce. A few notable exceptions from the past include the likes of the Mazda RX-8, Opel Meriva, Toyota FJ Cruiser, BMW i3, and more recently the Fiat 500 3+1 (although only on the passenger side).

We don’t know the cost of adding rear-hinged doors on a G-Wagen, but judging from the Mansory catalog, it likely won’t come cheap. The same applies to the extravagant bodykit and re-upholstered interior of the pictured example. All those features can be combined with extensive performance upgrades allowing the G63’s twin-turbo 4.0-liter V8 to produce a monstrous 888 hp (662 kW / 900 PS) of power.

If you’re in the market for a sports car...
Previous articleNew Hampshire Woman Indicted On Claims She Stole $350,000 From Chevy Dealer
Next articleNew Abarth 500 EV Caught Undisguised During A Photo Shoot
Automoto