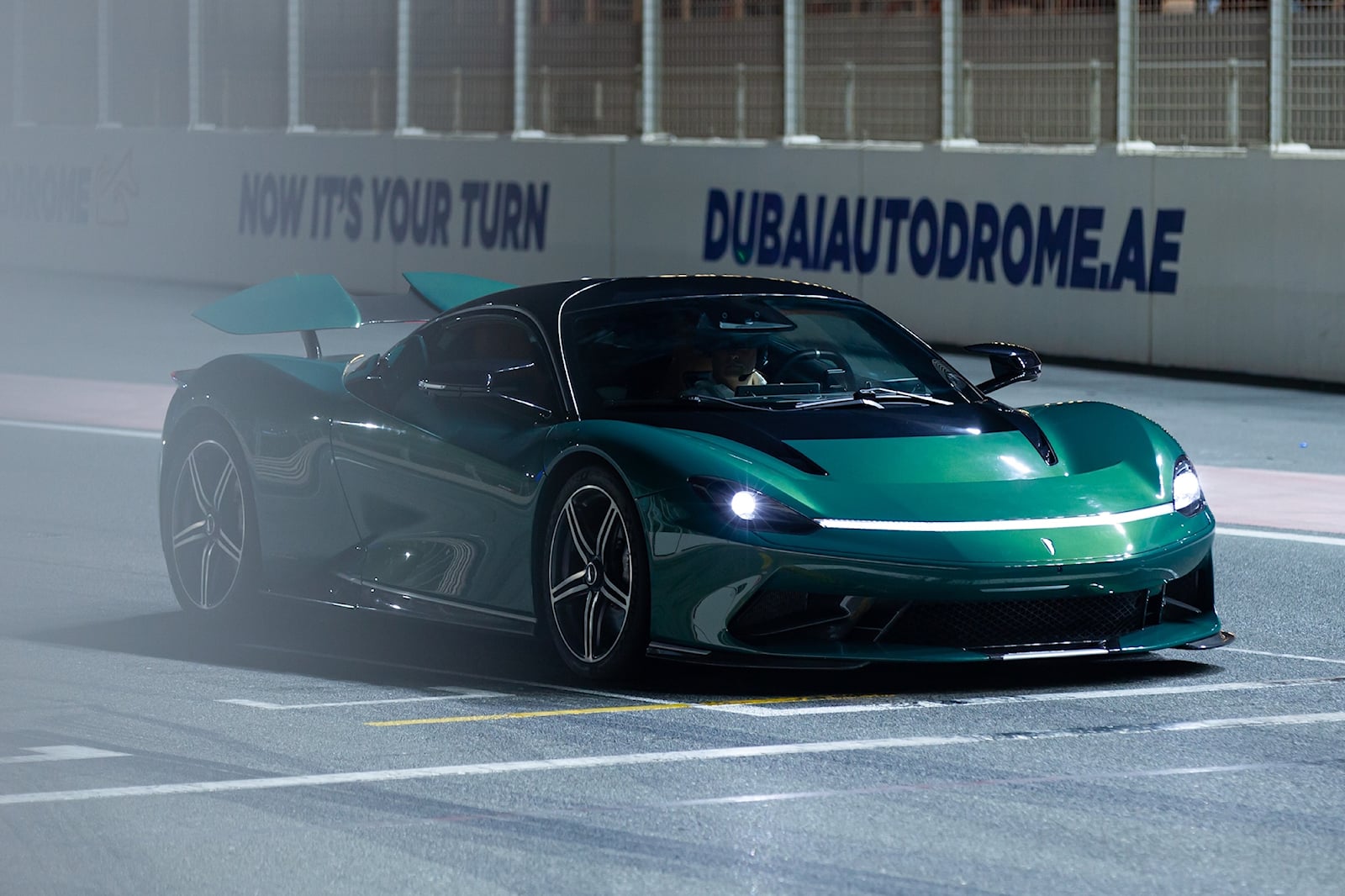 The Rimac Nevera is no longer the world’s fastest production car to 60 mph (it beat out the Tesla Model S Plaid to earn that title). That claim to fame now goes to the all-electric Pininfarina Battista. As the city prepped for the Formula 1 finale, Pininfarina took to the track at the Dubai Autodrome to set the production car world record for 0-60 mph, managing the run in just 1.79 seconds.

On top of that, the 1,877 horsepower super EV set another world record, this time from 0-120 mph in just 4.49 seconds. Convert these record attempts to km/h, and Pininfarina still claims it holds production car records. 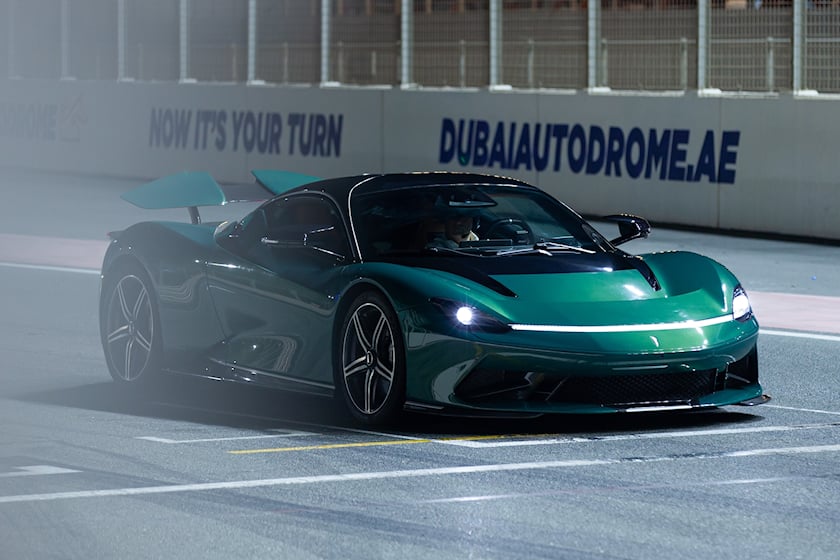 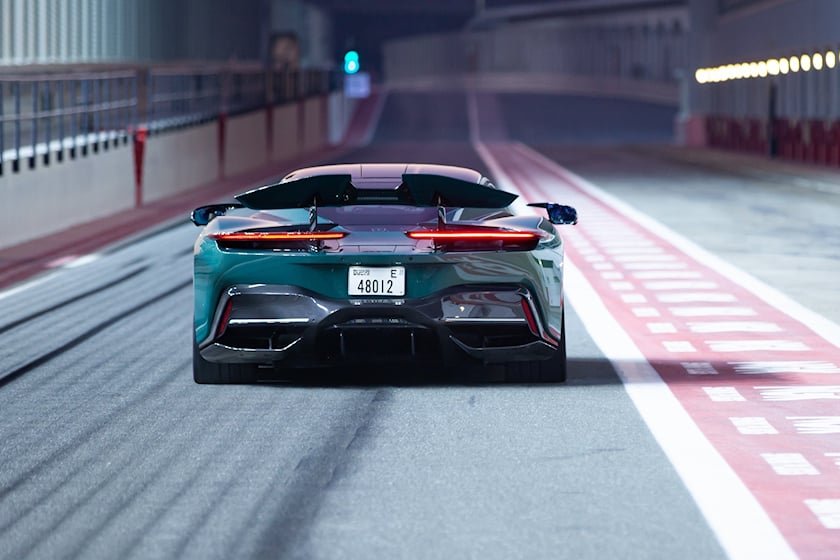 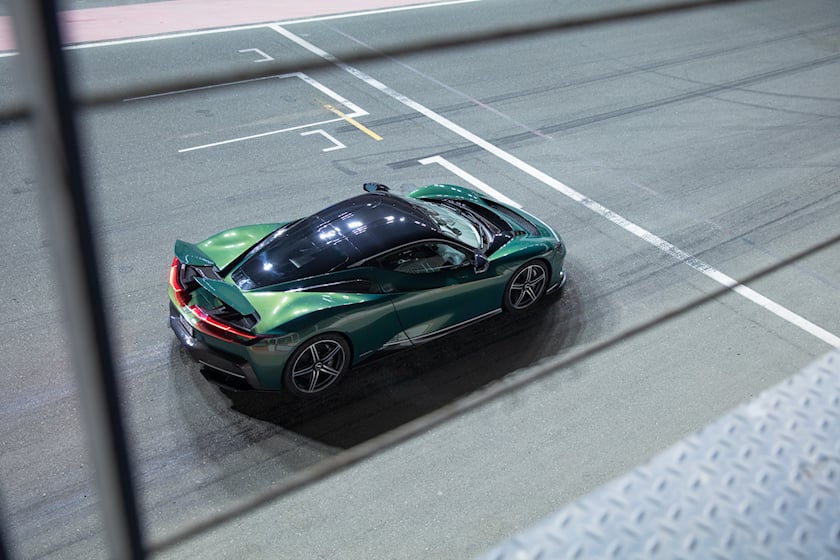 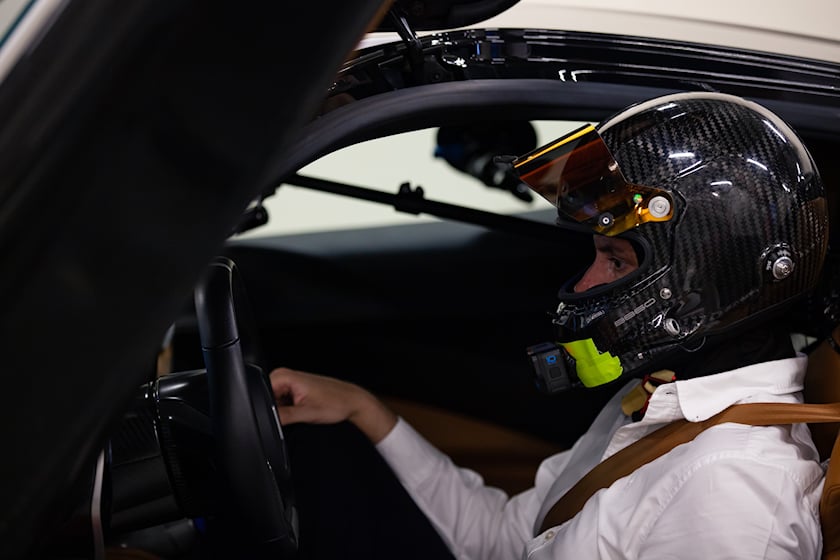 The Battista manages the 0-100 km/h and the 0-200 km/h in 1.86 seconds and 4.75 seconds, respectively. Speaking of Formula 1, Pininfarina has said that the Battista will out-accelerate a Formula 1 car, though we’re sure the Red Bull of Max Verstappen will still disappear come Turn 1 at the Dubai Autodrome.

Of course, acceleration is all well and good, but the Battista needs to stop as well. And stop it does, with the brand saying it’s claimed another world record, 100-0 km/h, in 31 meters. 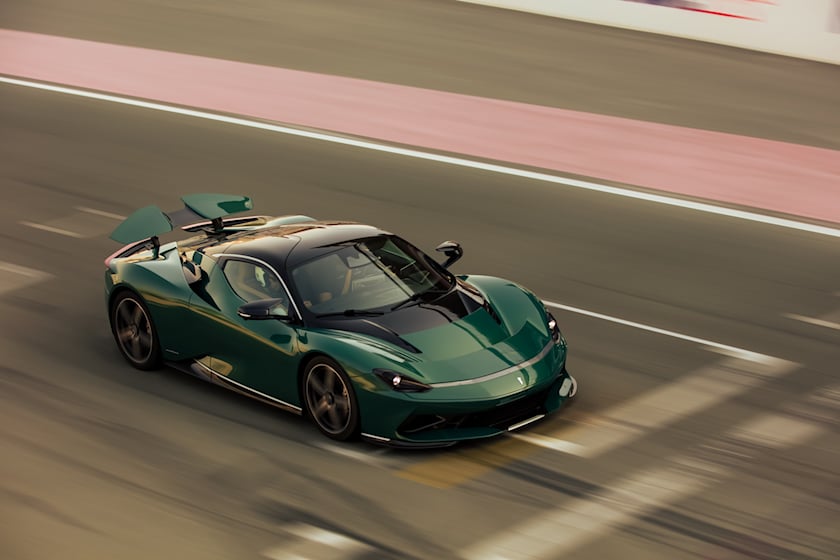 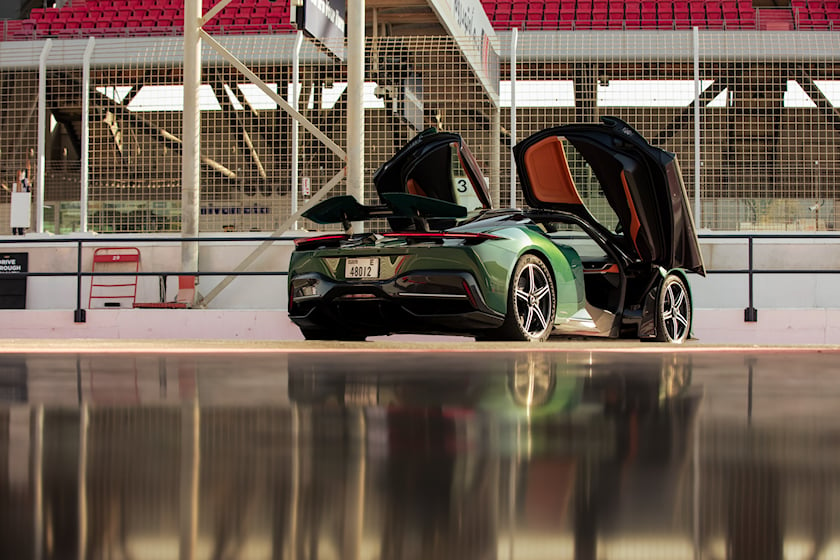 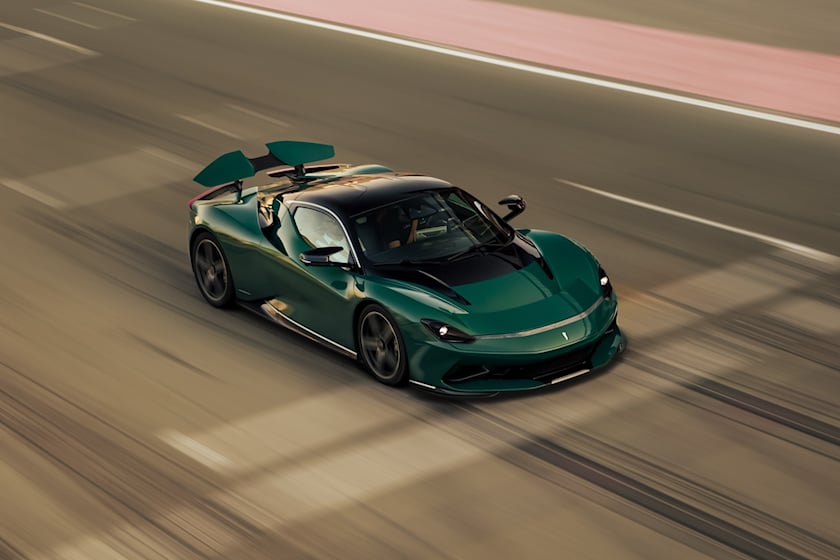 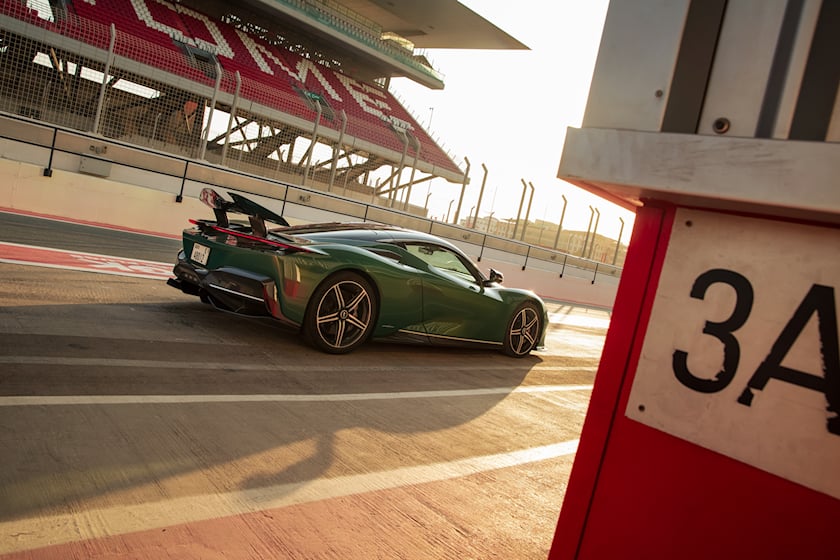 Paolo Dellacha, Automobili Pininfarina Chief Product and Engineering Officer said: “I am proud that our new electric hyper GT delivers on the promises we made when we set out or development plan. In Battista, we have achieved performance beyond our original, extreme targets.”

With 1,877 horsepower and 1,696 lb-ft, the Battista is a performance monster. You’ll be paying for every bit of that performance, mind you, with a $2.25 million price tag. Only 150 will be made, which seems fitting for a world record-holding car. 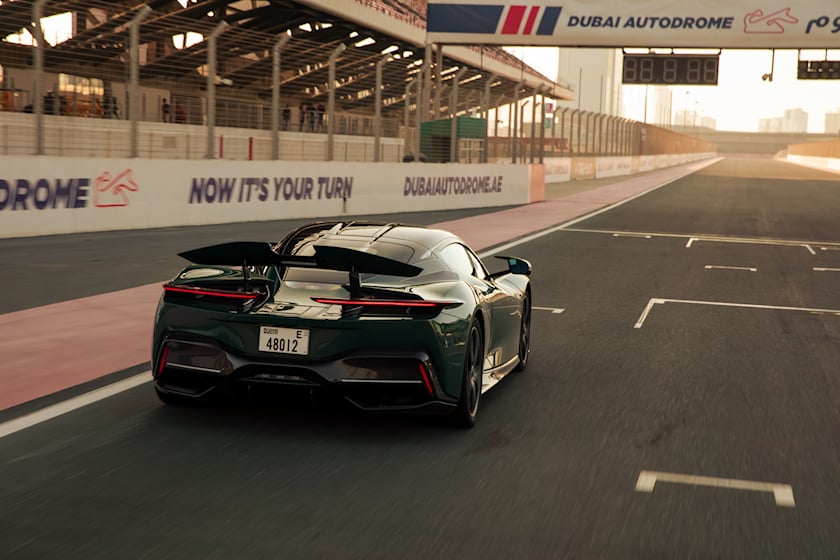 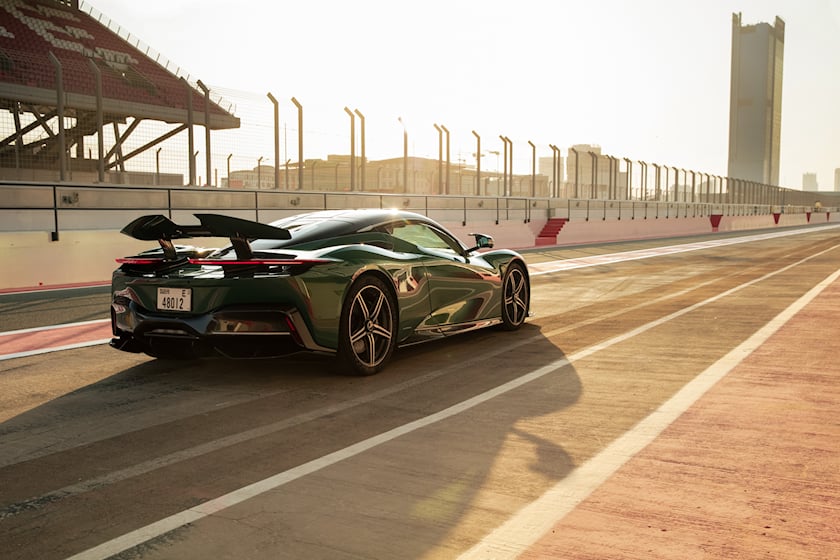 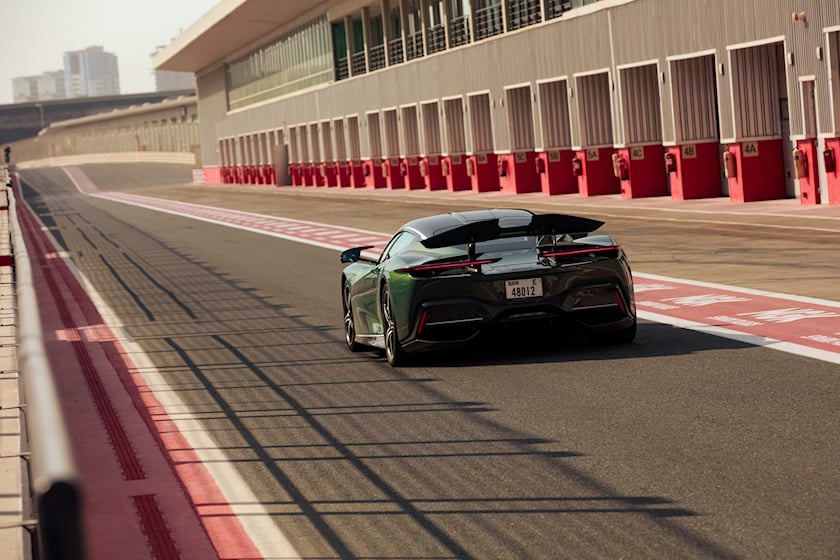 If you’re in the market for a sports car...
Previous articleThe Engine Songs V10: the specially-created Spotify playlist in harmony with the song of 10-cylinder Lamborghini engine
Next articleAttractive New Cadillac GT4 SUV Revealed In Leaked Images
Automoto