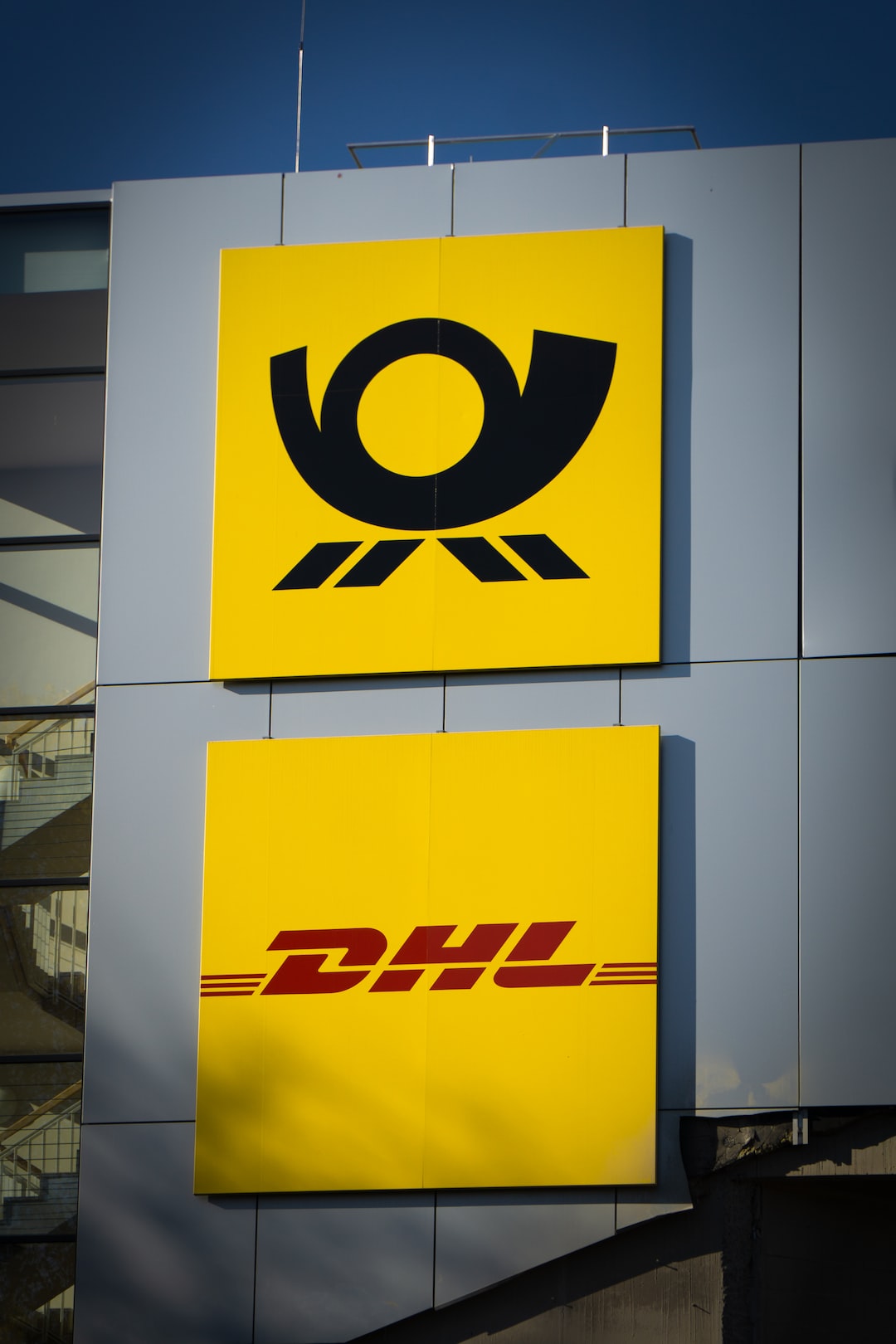 Six championship titles for Audi customers at the Nürburgring

Audi ends the German endurance season with a dream result: The third one-two in a row and six class titles on the Nordschleife underline the quality of the GT models as well as the touring cars of Audi Sport customer racing, while another class title in Italy completes the tally.

Fourth victory of the season at the Nürburgring: Scherer Sport Team Phoenix has won the finale of the Nürburgring Langstrecken-Serie. This means that Ernst Moser’s squad has already clinched its third consecutive victory on the Nordschleife within four weeks. In terms of the overall season, it was even the fourth success after the Audi R8 LMS of the team from Meuspath also remained unbeaten in the Grenzlandrennen in June. On board every time: privateer driver Kuba Giermaziak from Zaniemyśl in western Poland. This time, the 32-year-old Nordschleife expert won together with Kim-Luis Schramm. As in the previous two rounds, Audi Sport driver Frank Stippler and Vincent Kolb completed the team’s one-two result. They had led at the beginning but had to take a penalty on lap 5 after their Audi spun an opponent in the early stages. After eight races, Audi’s GT3 customers celebrated a total of four titles on the Nordschleife. Scherer Sport Team Phoenix claimed the Speed Trophy as well as the SP9 Pro Team Trophy, while Kuba Giermaziak won the SP9 Pro category ahead of Vincent Kolb/Frank Stippler. Lorenzo Rocco, who also competed in an Audi R8 LMS for Lionspeed by Car Collection this year, came out on top in the Pro-Am classification at the end of the year.

Audi RS 3 LMS unbeaten on the Nordschleife: For the seventh time this season, Audi’s entry-level touring car has won the TCR class in the Nürburgring Langstrecken-Serie. No other model has recorded a victory in the TCR category of the popular racing series this year. In the finale, Team Scherer Sport prevailed for the second time this year. Audi Sport driver Luca Engstler won the TCR category in the Audi RS 3 LMS gen II together with Mathias Schläppi and Christoph Breuer in the four-hour race. They were followed one lap behind by Atle Gulbrandsen/Kenneth Østvold/Håkon Schjærin in a first-generation RS 3 LMS. The three Norwegians helped Team Møller Bil Motorsport, which has taken two class wins this year, to the TCR title in the Nimex Team Trophy. And yet another title went to an Audi customer team: The Danish driver duo Lars Nielsen and Peter Hansen from Team Max Kruse Racing prevailed in the TCR class standings of the racing series after three victories this season.

Class title in Italy: At the finale of the Coppa Italia at Misano, the Elite Motorsport customer team clinched a class victory with Audi. Paolo Palanti prevailed in the TCR DSG class of the club racing series in the Audi RS 3 LMS with dual clutch transmission. This means that this title went to an Audi customer team for the second time in a row after Carlotta Fedeli was successful last year. For the RS 3 LMS, it was already the twelfth class title worldwide this season, in addition to five worldwide drivers championship successes. The victories in the two sprint races on the Adriatic coast also went to Audi: Spaniard Ruben Fernandez in the RS 3 LMS of the A.C. RC2 Valles team won both races, while Vedat Ali Dalokay from Bitci Racing finished third in another Audi in both heats.

Coming up next week