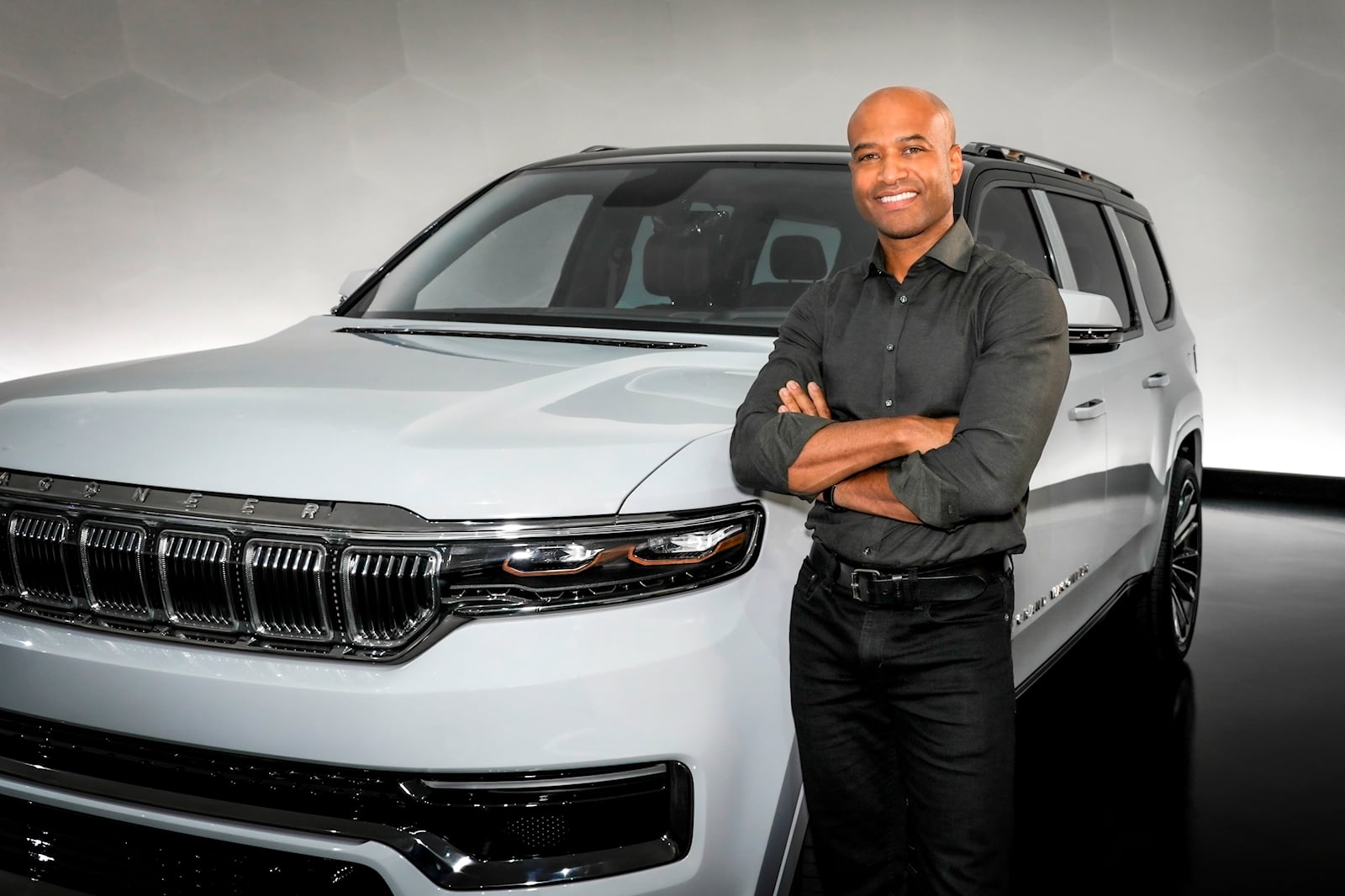 Stellantis Heavyweight To Be Honored With Major Design Award

The man behind the original Chrysler 300 and the SRT Viper, Ralph Gilles, is being honored for his contribution to the world of automotive design.

Gilles, who serves as Chief Design Officer at Stellantis, will receive the EyesOn Design Lifetime Design Achievement Award, which celebrates design excellence by “drawing attention to the importance of design in the industry.” It’s quite a prestigious award and the recipient is chosen by past winners, which includes influential designers such as Chris Bangle, Walter de Silva, and Peter Schreyer.

“Ralph is a respected leader within the automotive design community and his creativity and passion is reflected in his work. His understanding of the market, trends, and car culture strategically position him at the forefront of his profession,” said Philip C. Hessburg, MD, Detroit Institute of Ophthalmology. 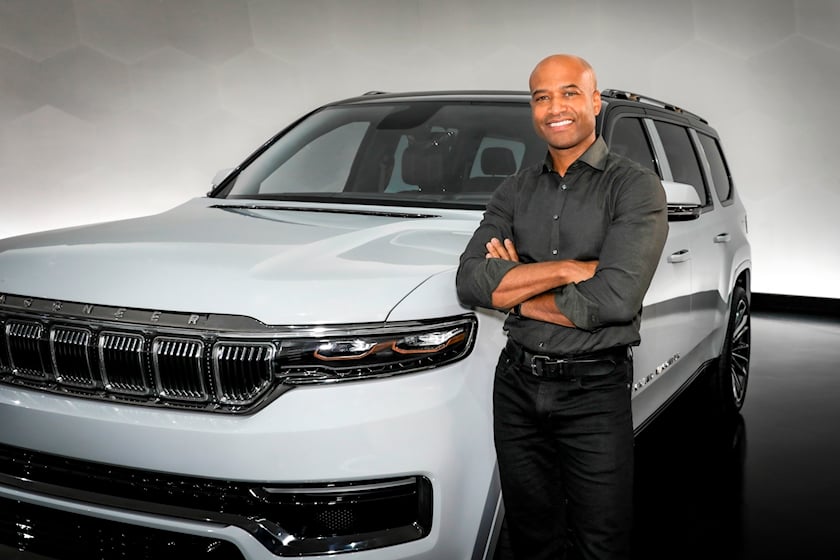 EyesOn Design events raise awareness for the aforementioned institute, which forms part of the Department of Ophthalmology, Henry Ford Health.

Gilles, whose more recent work includes the new Grand Cherokee, joined Chrysler in 1992 and quickly worked his way through the company ranks. And while his first love is design, the New York-born designer obtained a Master of Business Administration that stood him in good stead for his future.

In 2009, he served as the president and CEO of Dodge before moving on to SRT in 2011. However, since 2015, he’s served as the head of design and continues this under the newly-formed Stellantis automaker, now the world’s fourth-largest. 2022 is a milestone for the acclaimed designer, who celebrates 30 years with Chrysler and Dodge. 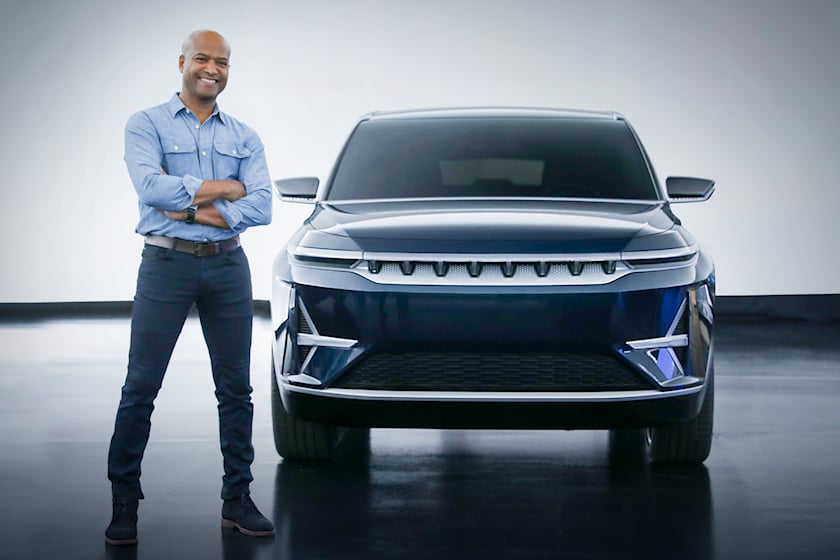 “At Stellantis, Ralph champions diversity and inclusion while promoting a work environment that encourages mutual respect and integrity. We’re proud to honor him with this year’s award,” added Hessburg.

Now, as the automotive group tackles electromobility, Gilles is helping the company move forward into a new era. The recently revealed Jeep Recon, an electric alternative to the Wrangler, is a particular source of pride for him. “[It was] designed to put a smile on your face,” he said at the unveiling.

Gilles is also responsible for the Chrysler Airflow concept, a striking EV that previews the brand’s electric future.

The award ceremony is expected to take place on June 16, 2023, at the former Dodge Viper assembly plant. Gilles will receive his award from Tom Gale, former head of design at Chrysler and one-time mentor to the awardee. 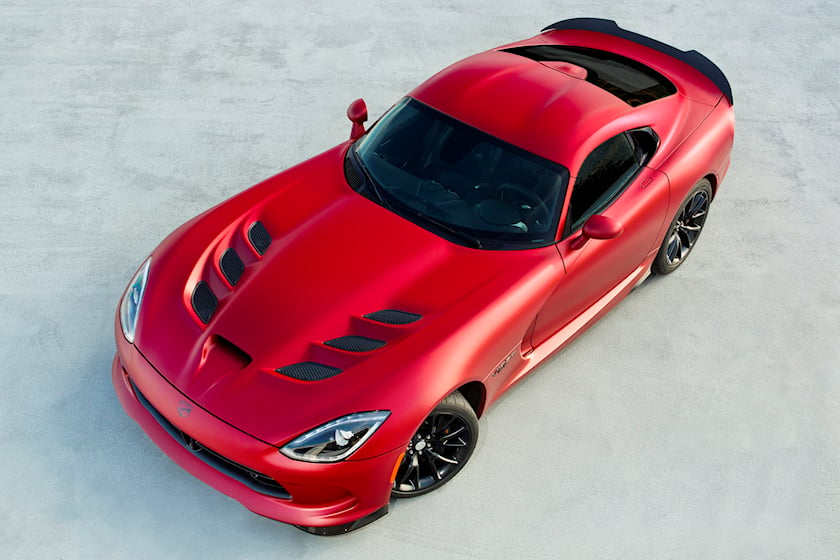 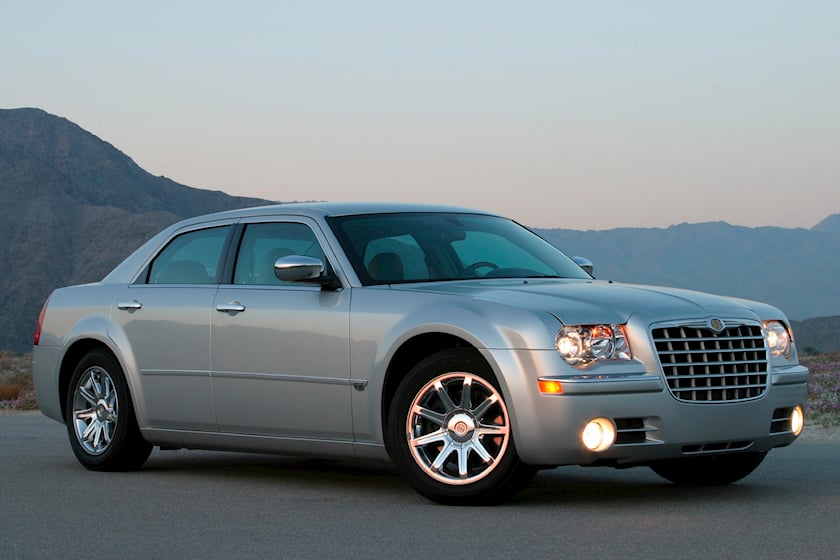 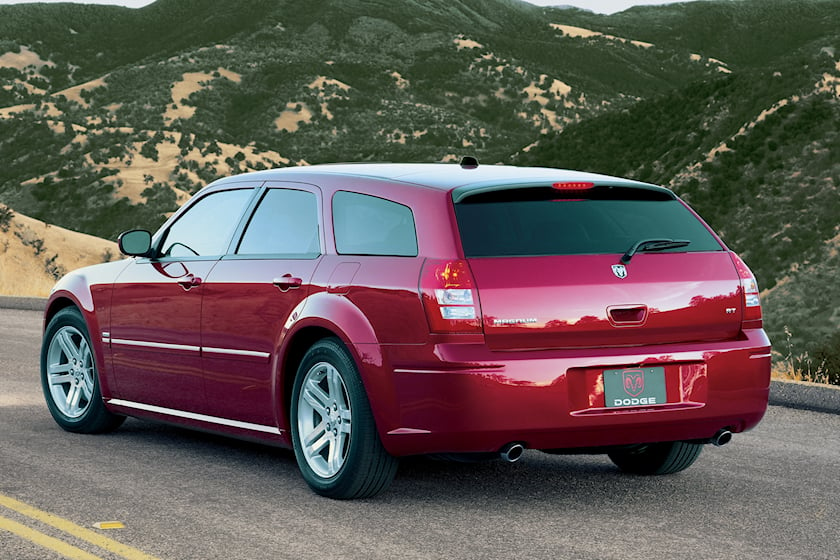 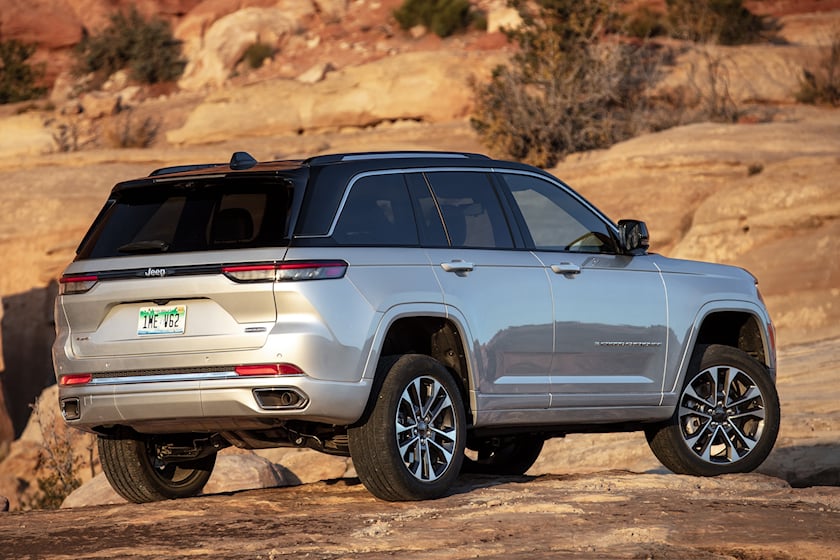 If you’re in the market for a sports car...
Previous articleAmerican Brands Rank As Least Reliable While Asian Brands Excel
Next article2023 Nissan Armada Begins At $50,400 And Adds Alexa Built-In
Automoto